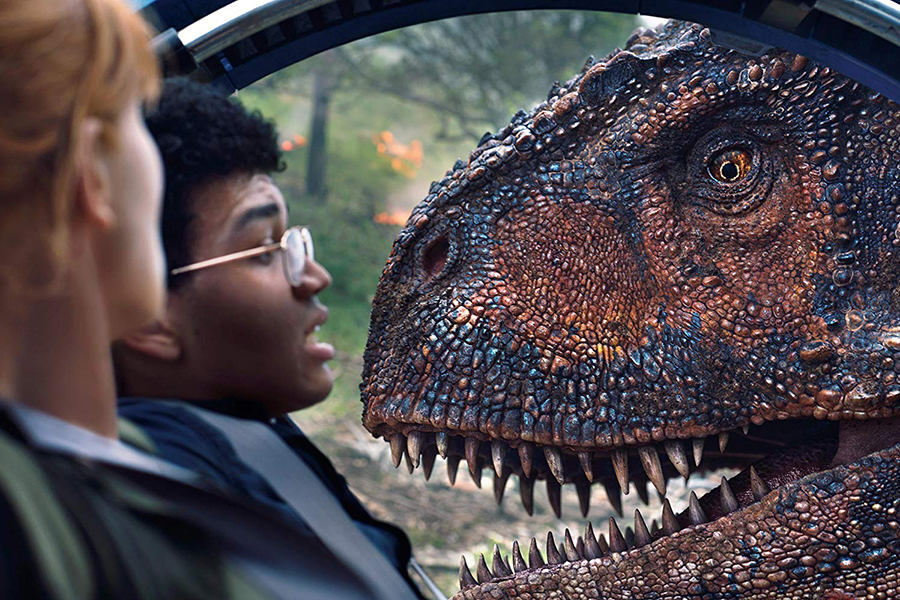 Deadpool 2, from 20th Century Fox, slipped to No. 4 for the month, while the August top seller, Disney’s Avengers: Infinity War, came in at No. 5 in September.

Other September disc releases debuting in the monthly top 10 included Warner’s Ocean’s 8 (released Sept. 11) at No. 6 and Lionsgate’s Hereditary (released Sept. 4) at No. 9.

Jurassic World: Fallen Kingdom entered the year-to-date top 10 chart as 2018’s 10th-best seller, with Deadpool 2 moving up to No. 9. The arrival of Fallen Kingdom pushed Warner’s It off the top 10.

The year’s top five titles, all Disney releases, remained the same from the previous month, though their positions jostled a bit. Star Wars: The Last Jedi is still the No. 1 seller for the year, according to NPD, followed by Black Panther at No. 2.

Avengers: Infinity War moved up to No. 3, with Thor: Ragnarok holding steady at No. 4 and Pixar’s Coco slipping to No. 5.