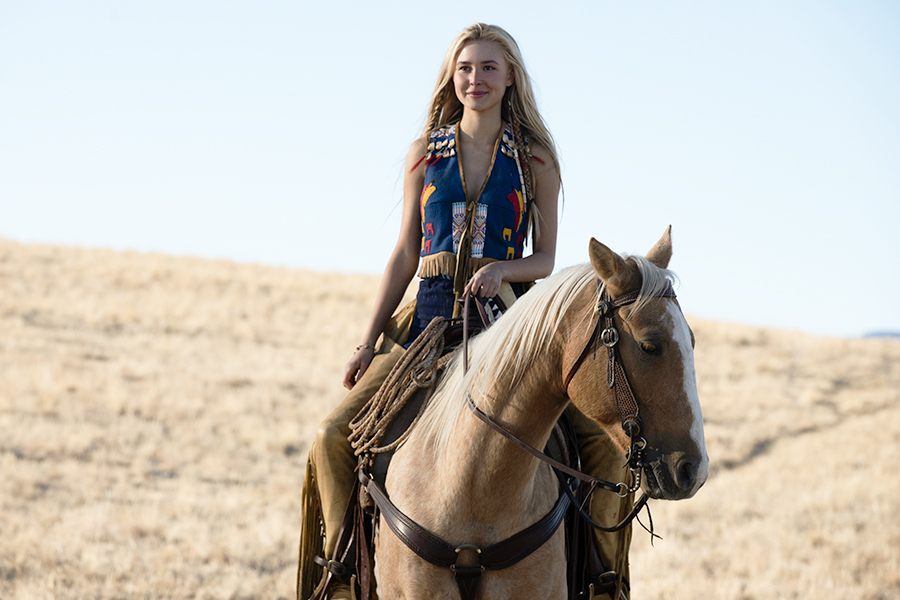 Universal Pictures Home Entertainment’s Jurassic World Dominion remained No. 1 for a third-consecutive week on the NPD VideoScan First Alert chart, which tracks combined DVD and Blu-ray Disc unit sales, and the dedicated Blu-ray Disc sales chart the week ended Sept. 3. A collection of all six “Jurassic” films slipped to No. 10 on both charts.

The week’s top newcomer, debuting at No. 2 on both charts, was Paramount Home Entertainment’s 1883: A Yellowstone Origin Story, the DVD and Blu-ray Disc release of the “Yellowstone” prequel that was originally released as a 10-episode limited series on the Paramount+ streaming service.

The 1883 discs sold 68.6% as many units during its first week as Jurassic World Dominion did in its third. Blu-ray Disc accounted for 25% of first-week 1883 sales.

Paramount’s video game adaptation sequel Sonic the Hedgehog 2, slipped a spot to No. 3 on the overall disc sales chart and No. 4 on the Blu-ray Disc sales tracking chart.

Disney-owned Marvel Studios’ Doctor Strange in the Multiverse of Madness was No. 4 overall and No. 5 on the Blu-ray chart in its fifth week on shelves.

The Media Play News rental chart for the week ended Sept. 4 had the same top four as the previous week: Dominion at No. 1, Universal’s Black Phone at No. 2, Sonic 2 at No. 3, and Paramount’s The Lost City at No. 4.

Lionsgate’s Paradise Highway was the No. 5 rental.