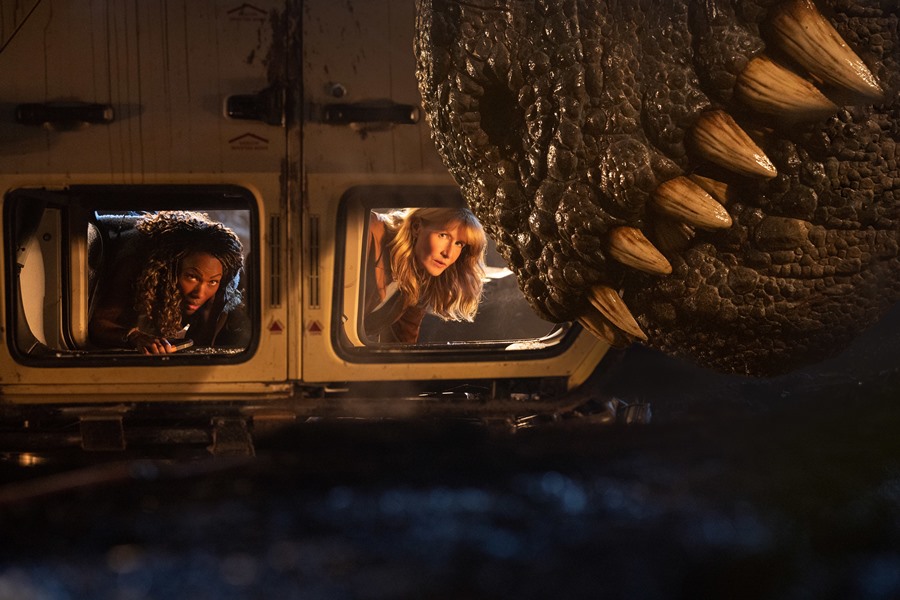 The tally is just behind 2018’s Jurassic World: Fallen Kingdom, which opened with $148 million.

Rounding out the podium: Disney/Marvel Studios’ Doctor Strange in the Multiverse of Madness, which saw another $4.9 million in ticket sales across more than 3,300 screens. After six weeks of release, the superhero actioner has surpassed $930 million at the global box office — without a Chinese release.

Disney-owned 20th Century Films’ The Bob’s Burgers Movie added $2.3 million in revenue across 2,600 screens to up its North American total to $27 million.

Universal/Dreamworks Animation’s animated heist comedy The Bad Guys tacked on an additional $2.25 million in ticket sales across more than 2,400 screens, upping its global tally past $229 million after eight weeks.