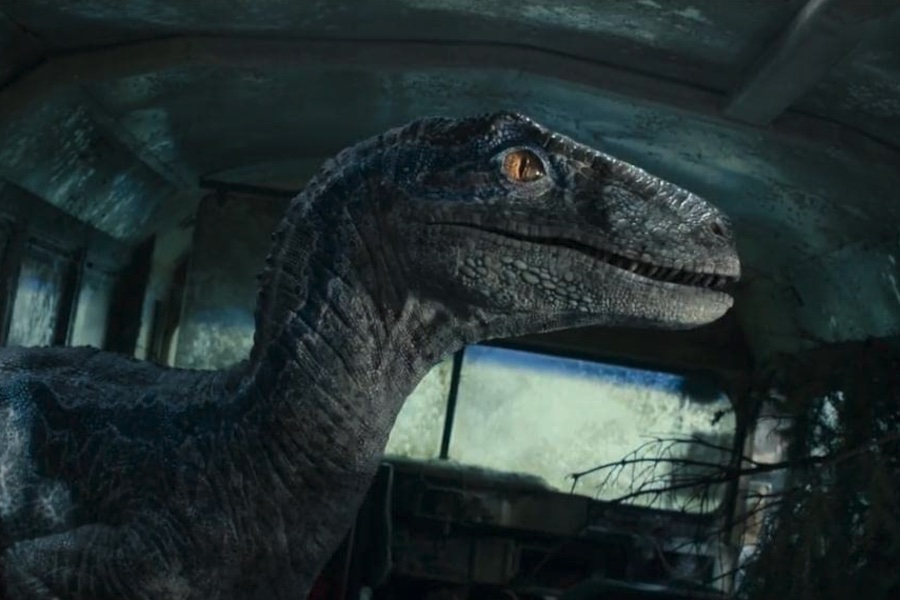 Universal Pictures’ Jurassic World Dominion remained No. 1 on the Redbox disc rental chart the week ended Aug. 28. The sixth “Jurassic” film unites the casts from the original and sequel trilogies to expose a corporation producing genetically enhanced locusts. It was No. 9 on the Redbox On Demand chart.

No. 2 on the disc rental chart, which tracks DVD and Blu-ray Disc rentals at Redbox’s thousands of red kiosks, remained Universal’s The Black Phone, a thriller starring Ethan Hawke about a kidnapped boy who finds a phone that lets him hear from previous victims.

Paramount’s Sonic the Hedgehog 2 remained No. 3 on the disc rental chart. The video game adaptation finds Sonic teaming with Tails the flying fox to locate a mystical jewel being sought by Dr. Robotnik and Knuckles.

Paramount’s The Lost City held onto the No. 4 spot on the Redbox disc rental chart.

Rounding out the top five disc rentals was the newly released Murder at Yellowstone City, a Western from RLJ Entertainment.

The No. 1 digital title was Paramount’s Top Gun: Maverick, which arrived at digital retailers Aug. 23. The sequel to the 1986 fighter jet classic Top Gun has earned nearly $700 million at the domestic box office.

The No. 3 digital title was Vertical Entertainment’s Gone in the Night, a thriller starring Winona Ryder. It was No. 7 on the disc rental chart, where it is a Redbox exclusive.

No. 4 on the Redbox On Demand chart was Universal’s Nope, the latest thriller from Jordan Peele, which became available through digital retailers Aug. 26.

The No. 5 digital title was Universal’s 2019 film Serenity.