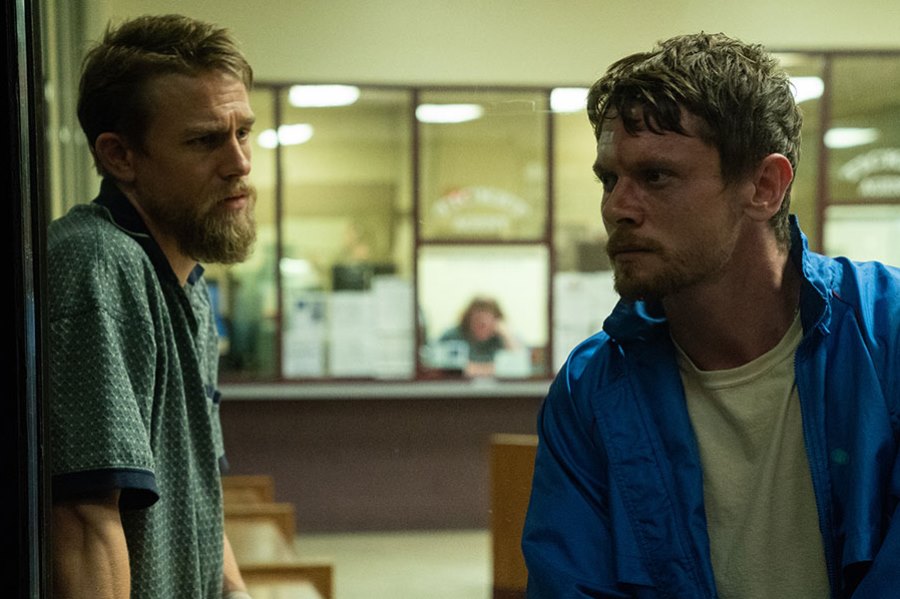 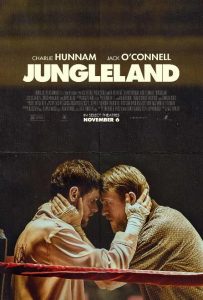 Vertical Entertainment’s Jungleland will be released on premium VOD and for digital purchase Nov. 10 by Paramount Home Entertainment.

The home release comes four days after the film, about the bonds of brotherhood, gets a limited theatrical release.

Produced by Romulus Entertainment in association with Scott Free Productions and Big Red Films, Jungleland is directed and co-written by Max Winkler.

The film is about two brothers whose bond is tested as they hustle and scrape toward their slice of the American Dream. Stanley (Charlie Hunnam, “Sons of Anarchy”) and Lion (Jack O’Connell, Unbroken) are brothers struggling to stay relevant in the underground world of bare-knuckle boxing. When Stanley fails to pay back a dangerous crime boss, they’re forced to deliver an unexpected traveler  as they journey across the country for a high stakes fighting tournament. While Stanley trains Lion for the fight of his life, a series of events threaten to tear the brothers apart, but their love for one another and belief in a better life keep them going in this gripping drama that proves family pulls no punches.