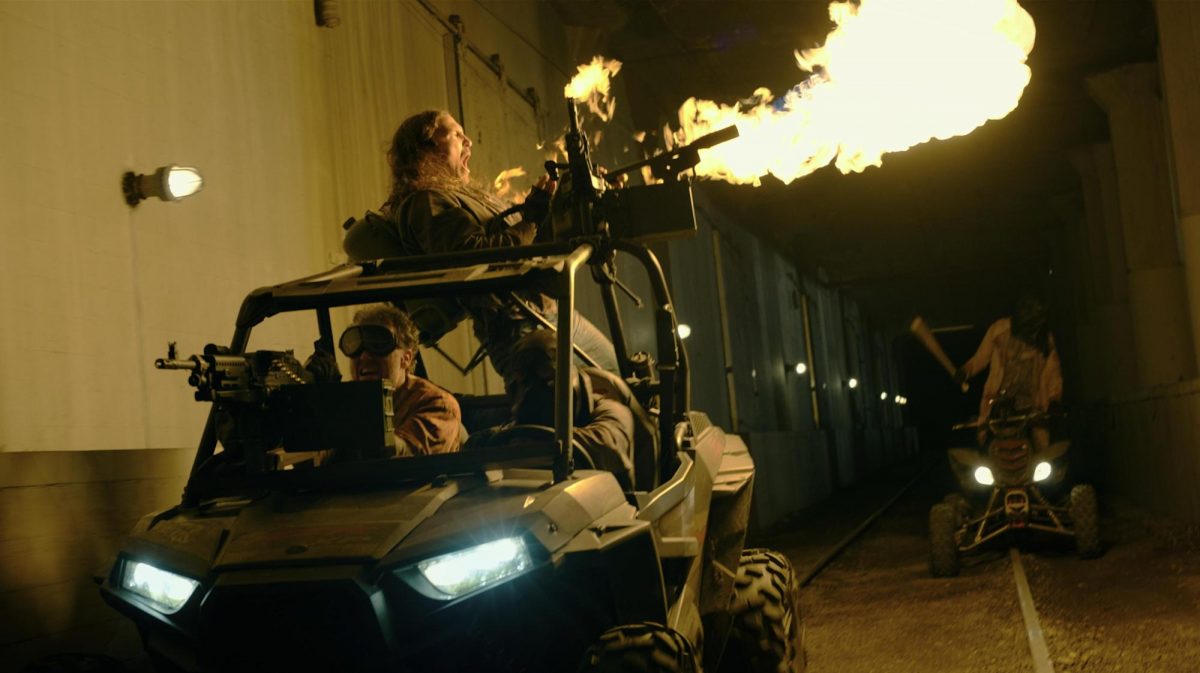 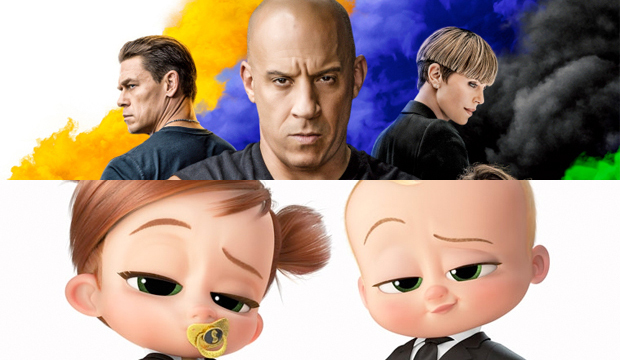 Universal will debut kid-themed animated fantasy The Boss Baby: Family Business and horror sci-fi thriller The Forever Purge. The former is a follow-up to the 2017 box office surprise that generated $528 million globally, including $175 million in the U.S. The studio is estimating holiday weekend ticket sales from $13 million to $23 million — a tally that could see the Alec Baldwin-led voice cast movie head to premium video-on-demand after 17 days if the movie generates less than $50 million at the domestic box office.

The Forever Purge, obviously, is targeting a different audience. The fourth installment in the nightmarish-themed concept of an annual 12-hour period of sanctioned lawlessness (to make society safe for the rest of the year) sees it extended indefinitely by a group of marauders.

Universal is betting $6 million to $11 million worth of tickets are sold for the Blumhouse Pictures release before heading to PVOD. That would be less than the $31 million the first two installments each generated over their extended opening weekends. The franchise has generated $285 million over the four previous movies.

Regardless, F9 looks to control the holiday weekend theatrical market, despite a projected 60% drop from its opening $70 million weekend through June 27. The Vin Diesel-led ensemble cast actioner has generated more than $88 million in U.S. theaters and more than $425 million worldwide — the latter since its early May release in China.

Notably, since F9 has already topped $50 million at the domestic box office, the movie is set to bow on NBCUniversal’s Peacock streaming service by July 31 as part of the studio’s revenue-sharing agreement with exhibitors.