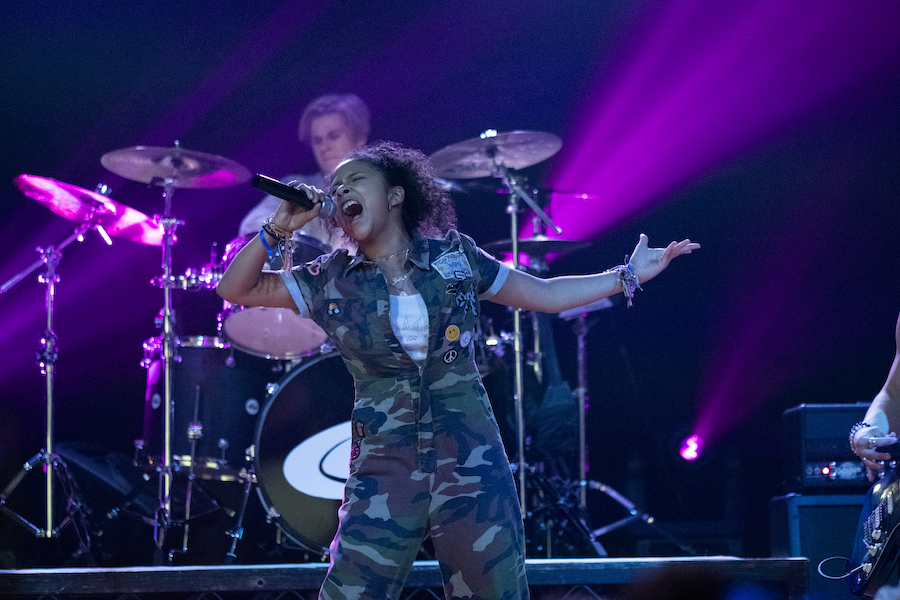 "Julie and the Phantoms" (Photo by Eike Schroter/Netflix)

Netflix’s “Julie and the Phantoms” was the top rising show, while the service’s “Lucifer” was again the top binge on the TV Time charts for the week ended Sept. 13.

Coming in at No. 2 on the rising show chart was Netflix’s “The Gift,” season two of which hit screens Sept. 10. Based on the book, the Turkish series follows a painter in Istanbul who embarks on a personal journey as she unearths universal secrets about an Anatolian archaeological site and its link to her past.

No. 3 on the rising show chart was another Netflix series, “Family Business,” season two of which debuted Sept. 11. In the French comedy, after learning France is about to legalize pot, a down-on-his-luck entrepreneur and his family race to turn their butcher shop into a marijuana café.

Season five of top binge “Lucifer” hit Netflix Aug. 21. The fantasy series follows Lucifer’s exploits on Earth. No. 2 on the binge chart was again the perennial sitcom favorite “Modern Family,” while taking the bronze was another classic sitcom “The Office.”