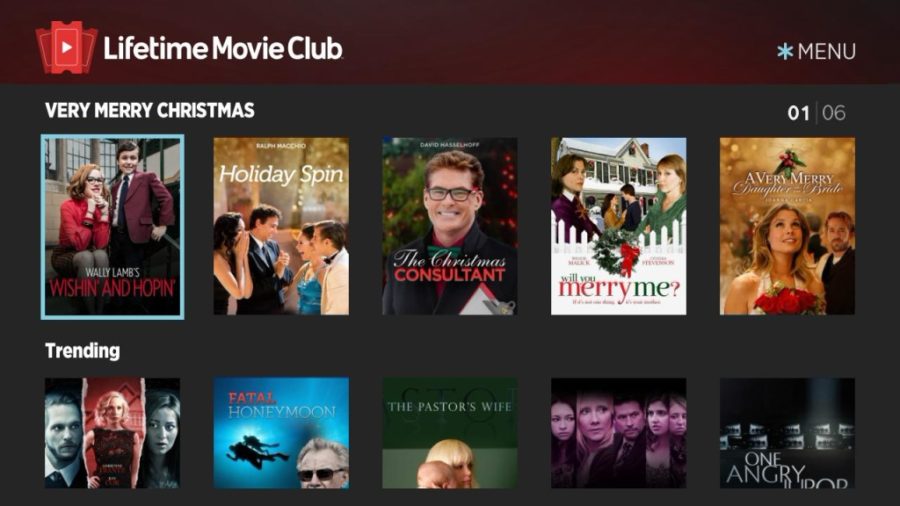 “Juliana has been integral in not only shaping the vision, values and culture of our organization, but also driving strategic business initiatives that helped A+E Networks innovate and grow at a pivotal time in the industry,” Buccieri said in a statement.

Most recently, Stock served as EVP of corporate brand strategy and chief of staff to Buccieri. Stock joined A+E Networks in 2013 as VP of strategy and innovation and went on to lead corporate branding, earning recognition as one of the top 50 Women in brand marketing the following year.