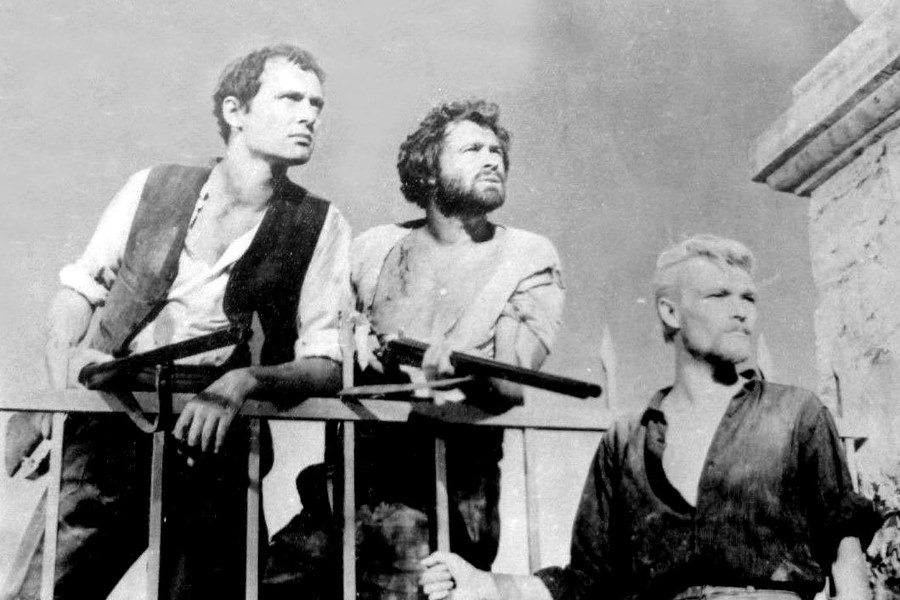 He Who Must Die 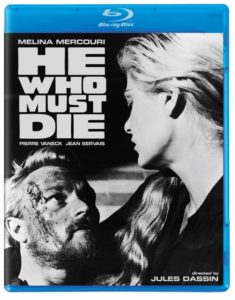