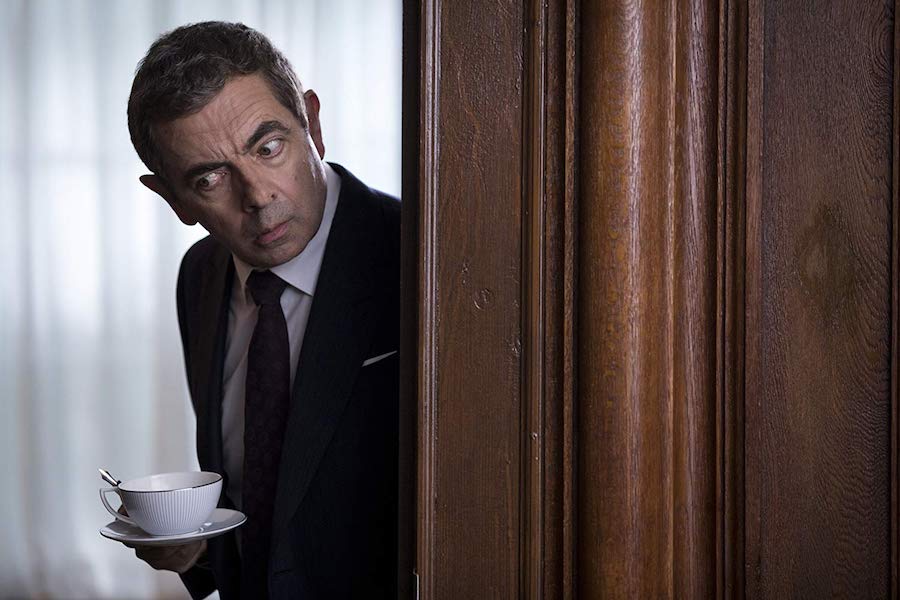 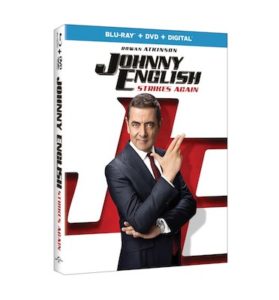 English (Atkinson) and his sidekick Bough (Ben Miller) are back. When a cyber-attack reveals the identity of all active undercover agents in Britain, English is called out of retirement to find the mastermind hacker. A man with few skills and analog methods, he must overcome the challenges of modern technology.

Bonus features on disc and digital include: