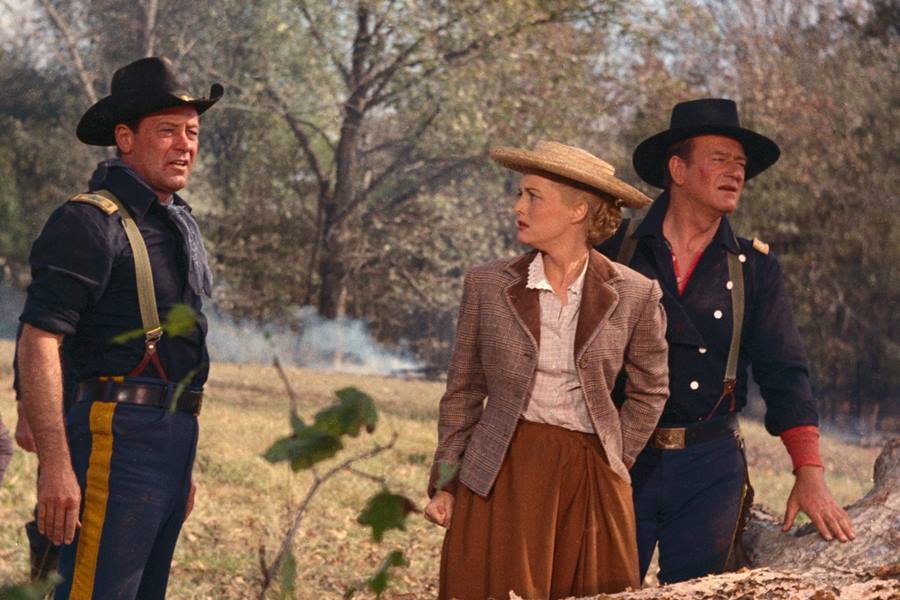 Kino Lorber has set a June 14 home release date for The Horse Soldiers, one of the lesser-known John Ford-directed John Wayne pairings. 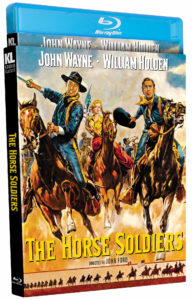 The Horse Soldiers is a Civil War adventure that has been hailed as a faithful representation of one of the most daring cavalry exploits in history. The film tells the story of a troop of Union soldiers who force their way deep into Southern territory to destroy a rebel stronghold at Newton Station. In command is hard-bitten Colonel Marlowe (Wayne), a man who is strikingly contrasted by the company’s gentle surgeon (Holden) and the beautiful but crafty Southern belle (Towers) who’s forced to accompany the Union raiders on perhaps the most harrowing mission in the war.

The Horse Soldiers is presented from a brand-new 4K master and includes a new audio commentary by film historian Joseph McBride, author of Searching for John Ford.