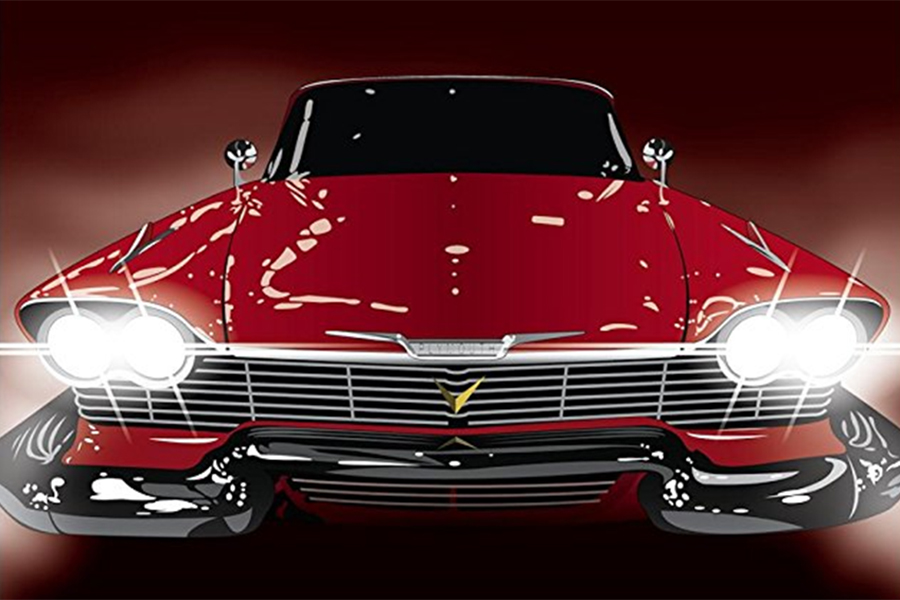 Based on the Stephen King novel, the film follows the murderous rampage of a sentient Plymouth Fury and its effect on the car’s new teenage owner.

The combo pack will also include a digital copy and a regular Blu-ray that includes deleted scenes, commentary with Carpenter and star Keith Gordon, and featurettes. 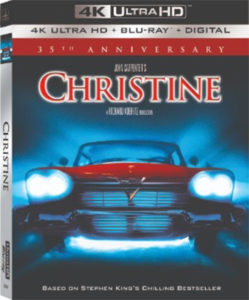