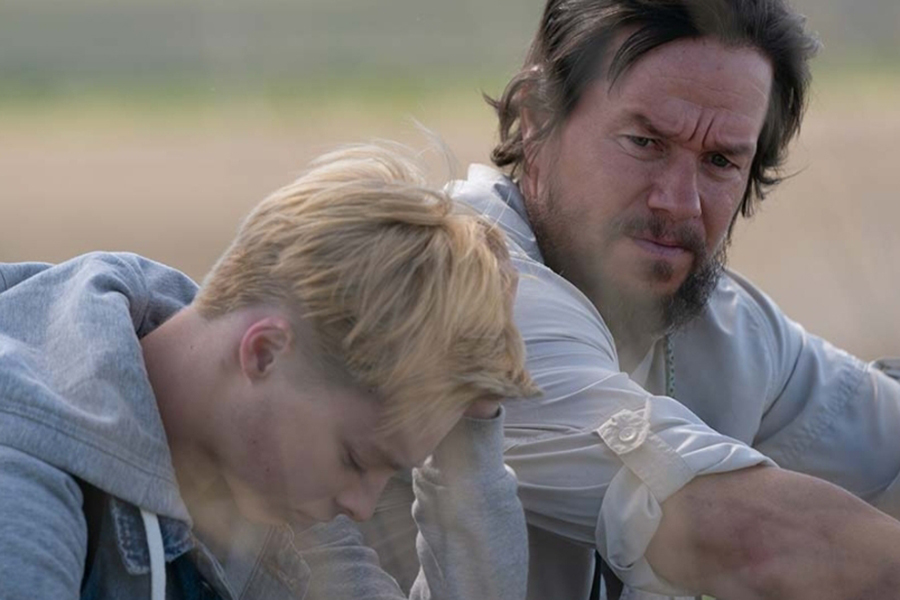 Joe Bell, which earned $1.4 million at the domestic box office, stars Mark Wahlberg as a father who takes a road trip to bond with his gay son, who is being bullied at school. The film wasn’t be released on Blu-ray Disc or DVD until Oct. 19, but was available early at Redbox kiosks. It was No. 8 on the digital list.

Free Guy, which stars Ryan Reynolds as a bank teller who learns he is a video game character, earned $120.8 million at the domestic box office. While the film was released on disc Oct. 12, it isn’t available for rent at Redbox kiosks. It was No. 7 on the digital chart a week earlier.

The No. 3 title on the disc rental chart was Warner’s Space Jam: A New Legacy, followed by Universal’s The Forever Purge at No. 4, and Sony Pictures’ Escape Room: Tournament of Champions at No. 5.

On the Redbox On Demand chart, Escape Room: Tournament of Champions was No. 3 and The Forever Purge was No. 4. No. 5 was Paramount’s Snake Eyes: G.I. Joe Origins.

Other newcomers to the disc rental chart include Lionsgate’s Survive the Game, with Bruce Willis, at No. 6, and The Green Knight at No. 9. Also, appearing at No. 7 was the Nicolas Cage starrer Pig from Decal, available at Redbox kiosks several weeks prior to its wide Blu-ray and DVD release.

Marvel Studios’ Black Widow, from Disney, fell to No. 8 on the disc rental chart.

Paramount’s animated Paw Patrol: The Movie landed at No. 10 on the digital chart.