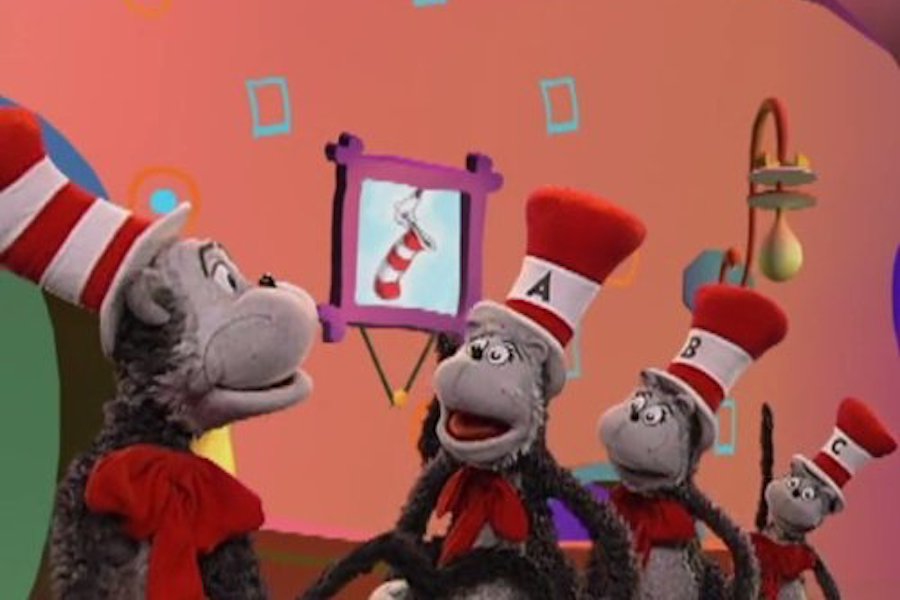 “The Wubbulous World of Dr. Seuss”