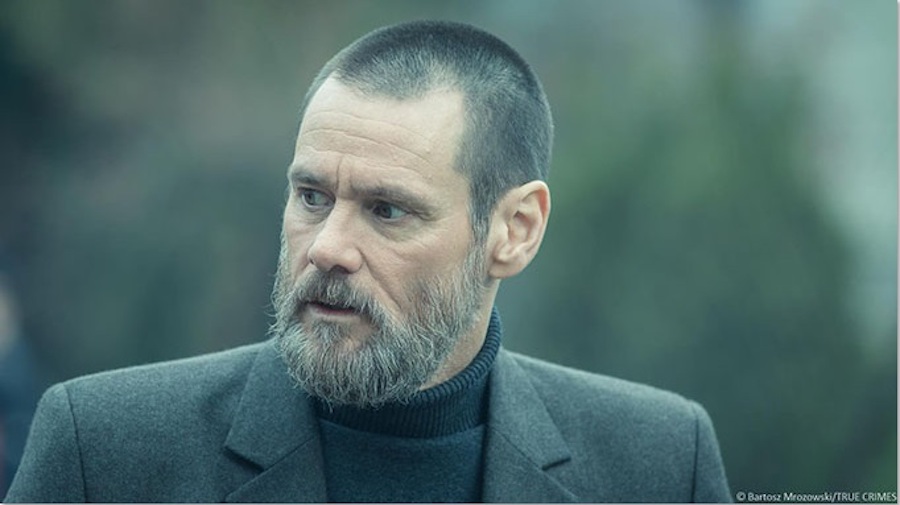 The Jim Carrey crime-thriller Dark Crimes will come out on Blu-ray (plus digital) and DVD July 31 from Lionsgate.

Based on The New Yorker article “True Crimes: A Postmodern Murder Mystery,” the film tells the tale of an officer’s pursuit of a murderer whose killings eerily resemble those found in a novel. Dark Crimes also stars Marton Csokas and Charlotte Gainsbourg.

Special features include “The Making of Dark Crimes” featurette. 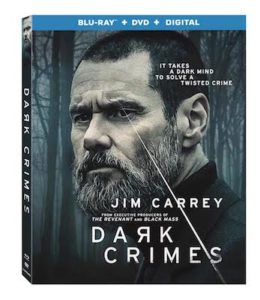