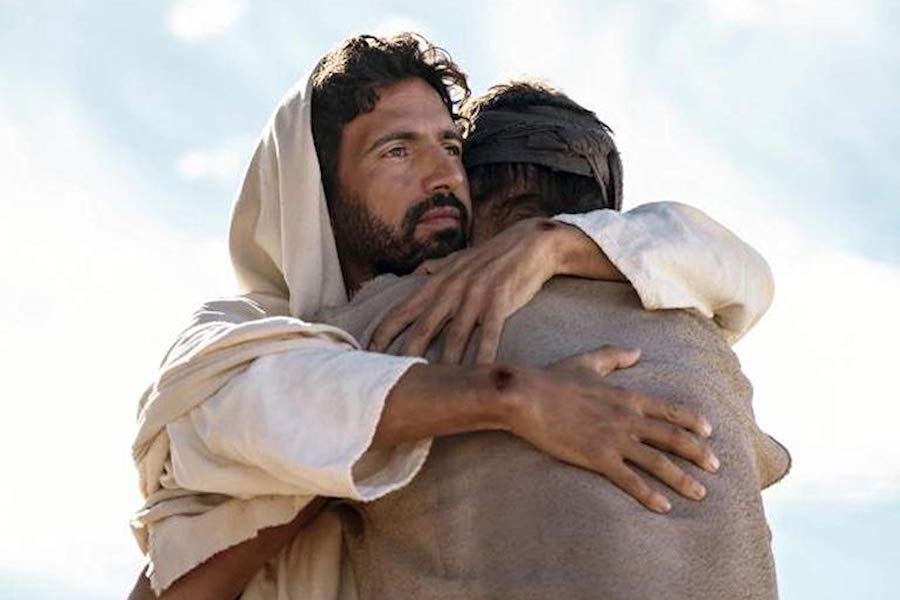 The miniseries Jesus: His Life arrives on DVD Aug. 6 from Lionsgate. 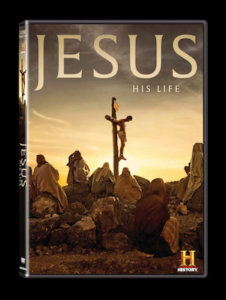 Starring Greg Barnett as Jesus, Cassie Bradley as Mary Magdalene, Abhin Galeya as Judas, Ramin Karimloo as Joseph, and Houda Echouafni as Mary, the miniseries explores the story of Jesus Christ through the people in his life who were closest to him. Each of the eight chapters is told from the perspective of different biblical figures, all of whom played a pivotal role in Jesus’ life, including Joseph, John the Baptist, Mary Mother of Jesus, Caiaphas, Judas Iscariot, Pontius Pilate, Mary Magdalene and Peter.

One thought on “‘Jesus: His Life’ Miniseries Coming to DVD Aug. 6 From Lionsgate”