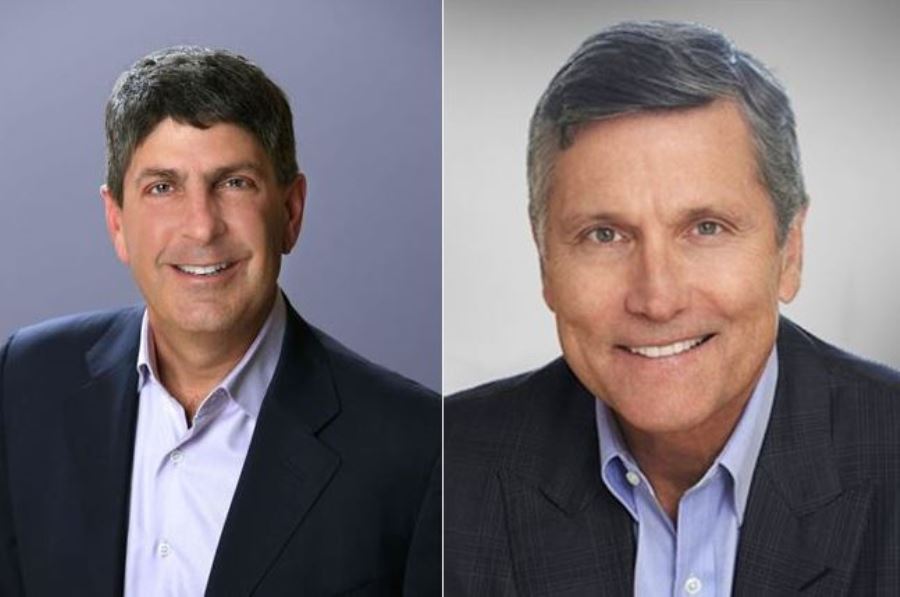 Burke will retire on Aug. 14, 2020, following the Summer Olympics in Tokyo. Shell will report to Burke, who will move to the role of chairman, NBC Universal. Upon Burke’s retirement, Shell will report directly to Brian Roberts, Chairman and CEO of Comcast Corp., which completed its takeover of the company in January 2011.

“Jeff Shell is the ideal executive to take the helm at NBC Universal,” Roberts said in a statement. “He has a stellar track record across both the film and TV side of the business, as well as a wealth of international experience. I could not be more confident in his ability to lead NBC Universal into the future.”

Under Burke’s leadership, NBC Universal increased its adjusted pre-tax earnings from $3.4 billion to $8.6 billion since the Comcast acquisition through 2018 — achieving the fastest annual growth rate of any major media company.

Yet Burke has also been hesitant to embrace over-the-top video, including online TV. The executive famously told an investor call in 2017 that online TV was a money-losing proposition, adding the format was not “material” to the pay-TV business.

“We have deals in place with all of them,” Burke said on the call. “But it’s a very tough business and we’re skeptical it’s going to be a very large business or profitable business for the people that are in it. And they’re off to a relatively slow start.”