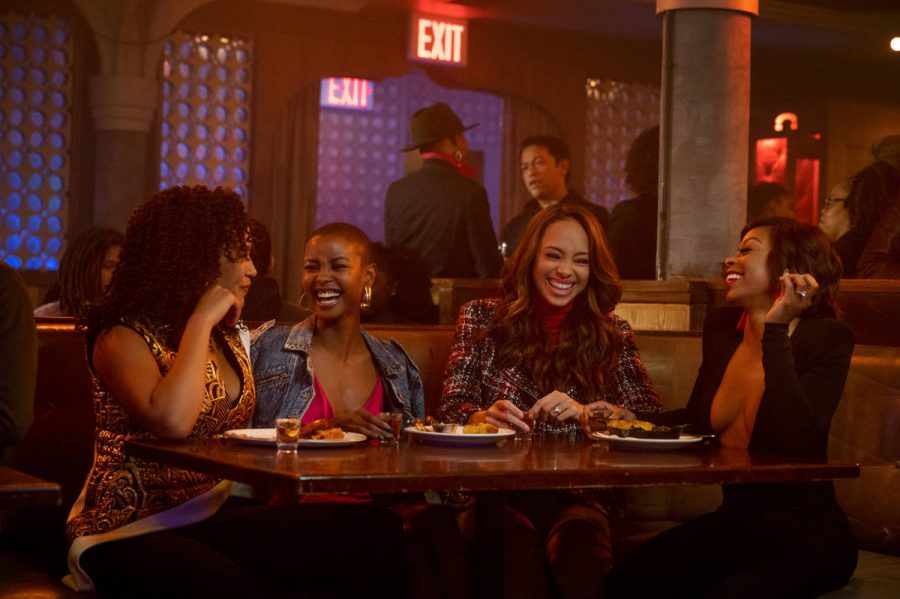 Starz spent much of 2020 extricating itself from the traditional pay-TV bundle in favor of an a-la-carte business model in both the linear and over-the-top video markets. The Lionsgate-owned unit ended the year with 28 million subscribers, which included 14.6 million streaming subs and 13.4 million linear subs — the latter down from 19.9 million at the end of 2019. Streaming subs, which includes a $8.99 tier in the U.S., and $5 internationally, grew almost 70% from 8.6 million in 2019.

“We saw a lot of increased engagement with [Starz] during the pandemic,” Hirsch said, adding the platform targets women and people of color. “People want to be a part of that.”

Starz launched four new series during the pandemic, including season five of “Outlander”; the first season of “HighTown”; “P-Valley”; and the first “Power” series spin-off, “Power Book II: Ghost.”  Hirsch said the platform is entering its “broadest release slate” in its history, adding that originals fuel subscriber growth and retention.

“We’ll almost double the slate this year to around 12 originals, getting to 16 originals next year,” Hirsch said. “We feel really good about celebrating growth both domestically and internationally.”

Indeed, StarzPlay is now available in 56 countries globally, partnering with local companies such as Canal+, Vodafone, and others, with a goal to generate 15 million to 25 million subscribers by 2025, with 2% to 4% broadband household penetration in each country; with break even targeted for 2023.

StarzPlay International and StarzPlay Arabia (a joint venture with Dubai-based Playco Entertainment) ended 2020 with 4.3 million and 1.8 million subscribers, respectively, compared with 2.7 million and 1.7 million at the end of 2019.

“We are well on the way to getting there,” Hirsch said.