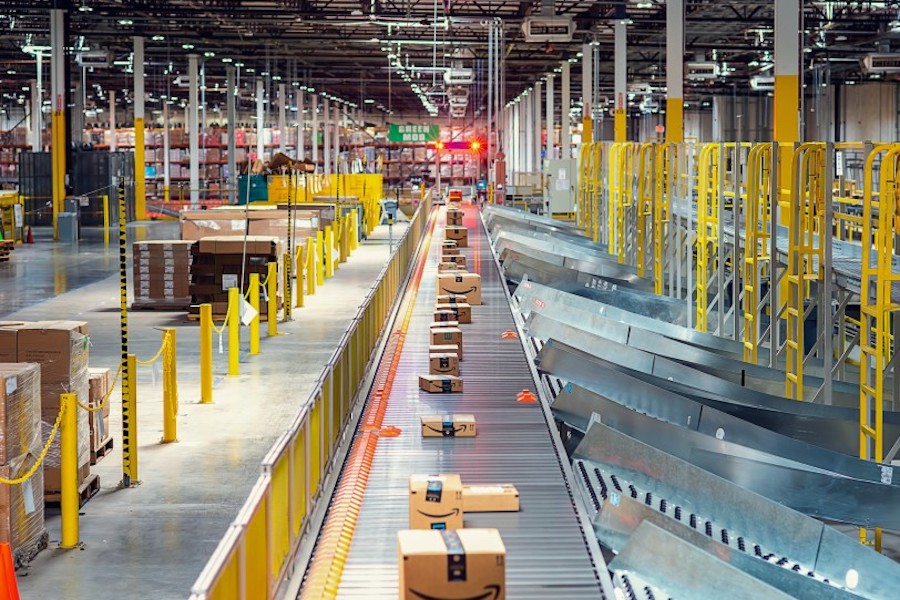 Not even Amazon is immune from the impact of the coronavirus.

Founder/CEO Jeff Bezos devoted much of the e-commerce behemoth’s first-quarter (ended March 31) press release to highlight efforts the company has taken on the warfront against COVID-19 — including safeguarding its warehouse employees, hiring 175,000 more of them, increasing hourly wages by $2, working on virus detection test production, deploying AWS to school districts for at-home learning, and reserving special shopping times for seniors at Whole Foods, among other initiatives.

The culprit: a shutdown of all non-essential shipments, including many third-party sellers (more than 50% of Amazon sales), and increased delivery-related costs. In addition, there was a $387 million unfavorable impact from year-over-year changes in foreign exchange rates, which impacted net sales by 1%.

Amazon said it spent $600 million on COVID-19-related costs, which is expected to increase to $4 billion in the current second quarter.

On the entertainment front, Prime Video launched Prime Video Cinema in the U.S., the U.K., and Germany — a premium VOD movie rental service that enabled members to stream in-theater movies at home, including titles such as Birds of Prey, Emma, The Invisible Man, Onward and Trolls World Tour.

Prime Video premiered several new Amazon Original series, including the reality competition, “Making the Cut,” hosted and executive produced by Heidi Klum and Tim Gunn; “The Forgotten Army” in India; “Love Island” in France; “Celebrity Hunted” in Italy; and the docuseries “The Test: A New Era for Australia’s Team” in Australia.

As previously reported, Prime Video and the NFL announced a multiyear agreement to live-stream 11 Thursday Night Football games as well as one additional regular season game.