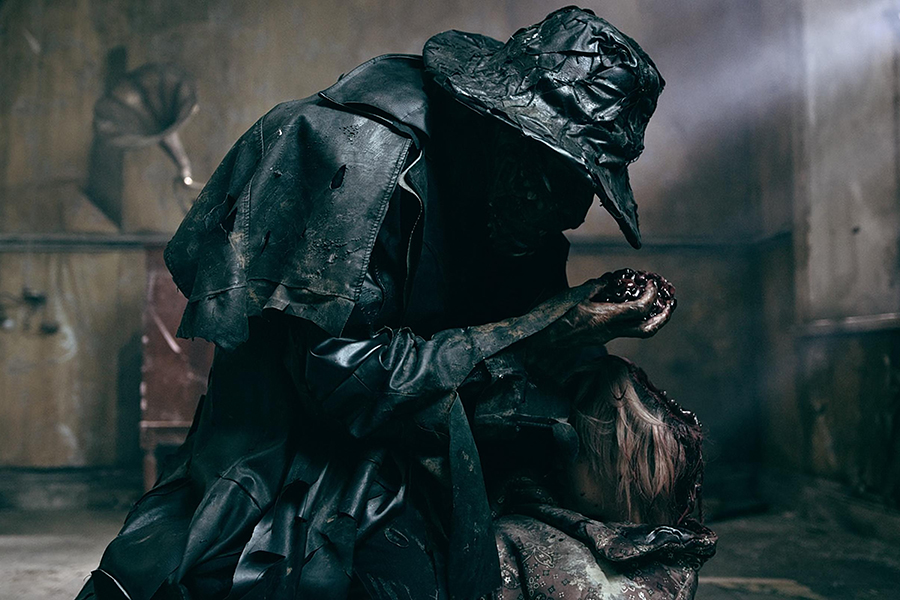 Screen Media’s Jeepers Creepers: Reborn debuted at No. 1 on both the Redbox disc rental chart and the Redbox On Demand chart the week ended Oct. 9.

The film, a reboot of the horror franchise about a demonic serial killer, earned about $2 million at the domestic box office before becoming available through digital retailers Oct. 4. Redbox is also offering the film exclusively on disc before its wide release Nov. 15.

Viewer interest in the reboot helped push MGM’s original Jeepers Creepers from 2001 to No. 10 on the Redbox On Demand chart, which tracks digital VOD and sellthrough transactions.

No. 2 on the disc rental chart, which tracks DVD and Blu-ray Disc rentals at Redbox’s thousands of red kiosks, was Disney-owned Marvel Studios’ Thor: Love and Thunder, appearing on Redbox’s disc chart for the first time after a lag in rental availability following its Sept. 27 disc release. It dropped four spots to No. 8.

The No. 3 disc rental was Warner’s animated DC League of Super-Pets, released on disc Oct. 11.

Sony Pictures Home Entertainment’s Where the Crawdad Sings, the top disc rental the previous two weeks, slid to No. 4 on the disc rental chart and dropped a spot to No. 3 on the digital chart.

Universal Pictures’ Minions: The Rise of Gru dropped to No. 5 on the Redbox disc rental chart and was No. 4 on the digital chart. The fifth entry and second prequel in the “Despicable Me” franchise features the minions helping the younger Gru (voiced by Steve Carell) fulfill his dream of becoming a supervillain.

No. 5 on the digital chart was Quiver Films’ Bandit. The film based on a true tells the story of a charming criminal who assumes a new identity after being released from prison and robs 59 banks and jewelry stores while being hunted by police. Available on disc exclusively at Redbox until its wide release Dec. 13, it was No. 6 on the disc chart.