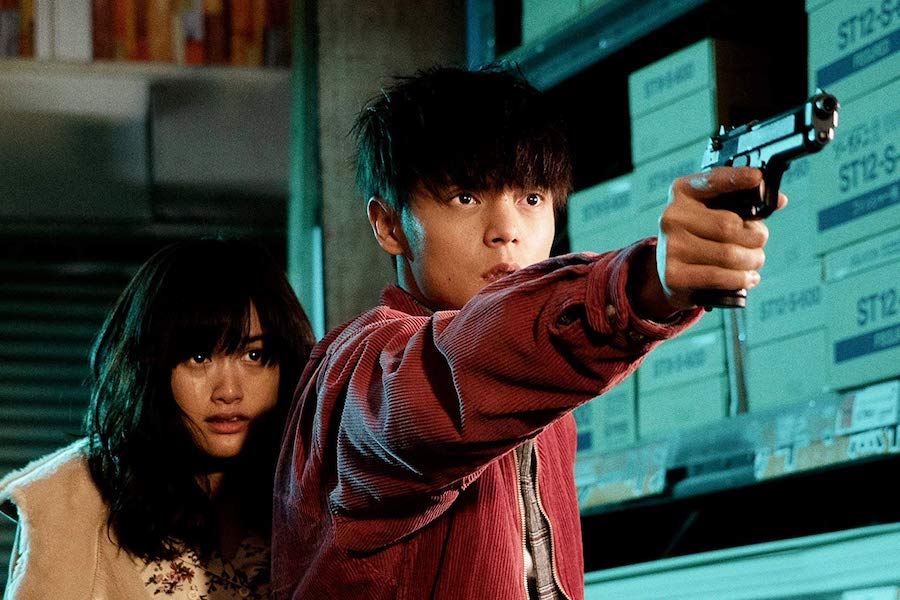 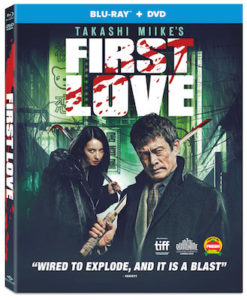 First Love is prolific auteur Takashi Miike’s noir-tinged yakuza film blending genres. It follows the story of a young boxer and a call girl, who fall passionately in love while getting innocently caught up in a drug-smuggling scheme over the course of one night in Tokyo.

The film had a limited U.S. theatrical release in September and October.