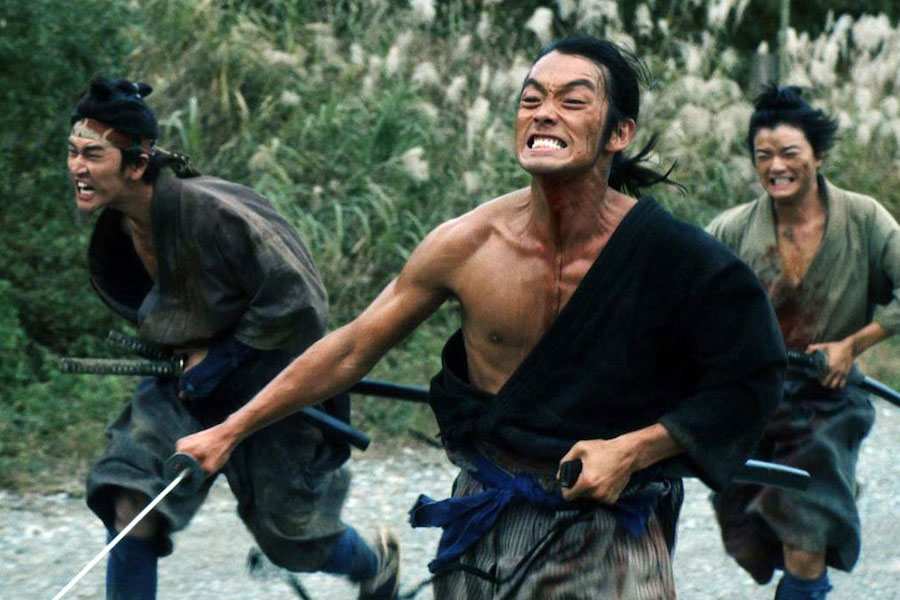 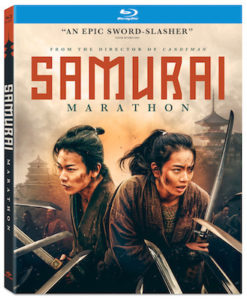 The Japanese actioner Samurai Marathon will come out on  Blu-ray and DVD July 21 from Well Go USA Entertainment.

The title is available now digitally.