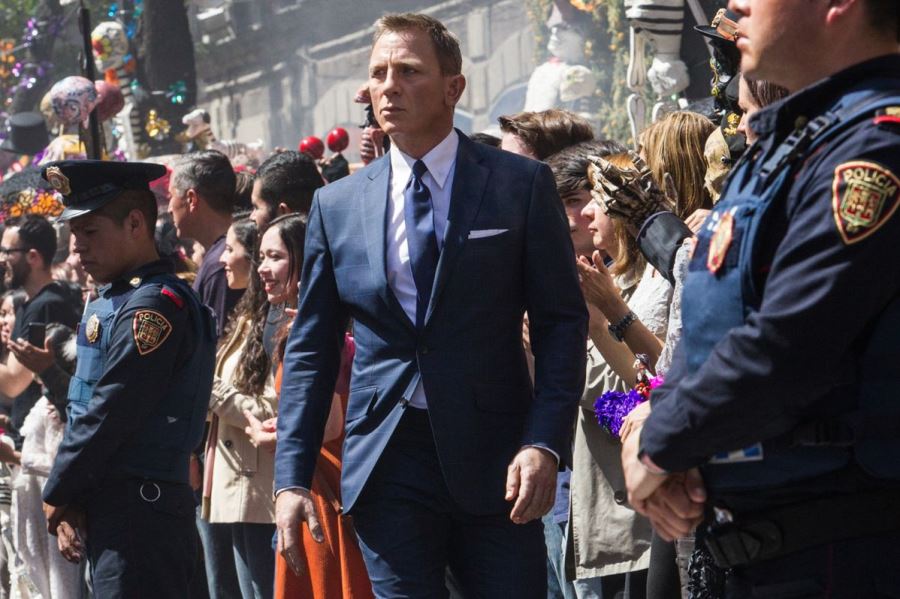 The international release of MGM’s latest James Bond film, No Time to Die, has British consumers coveting their favorite Daniel Craig Bond movies on disc. Spectre (2015) finished No. 4 on the U.K. home entertainment chart the week ended Oct. 6. Casino Royale (2006) finished at No. 6, and Skyfall (2012) followed closely behind at No. 7. Making its chart debut just outside of the Top 10 was Quantum of Solace (2008), while further down at No. 31 was The James Bond Collection, which was originally released in 2017.

In the film, bank teller Guy (Reynolds) lives in what he believes to be a perfect, if eventful, world — but one day learns he’s actually an NPC (non-player character) in a violent video game, and decides to become the hero of his own story.

Another new entry, Universal Pictures Home Entertainment’s Fast & Furious 9 made its chart debut at No. 3, also entering thanks to strong sales on digital download.

New York-based musical In The Heights (Warner) debuted at No. 5, following its release across disc and digital, having originally been released on premium VOD earlier in the year. Finally, Disney’s Luca moved up nine spots at No. 9.