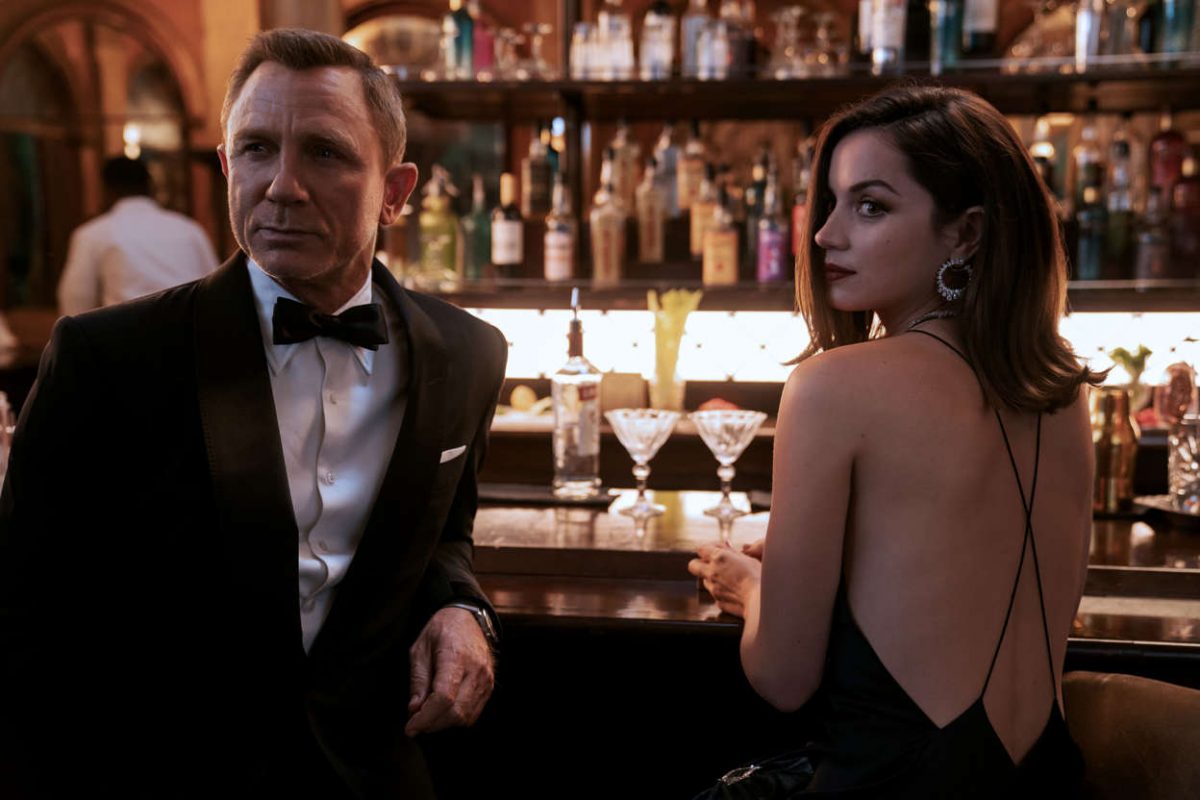 Actor Daniel Craig’s reported last go-around as Agent 007 ranks among the top-grossing theatrical releases in 2021 with more than $774 million at the global box office. The title easily topped other new retail releases that included Disney-owned 20th Century Studios’ Ron’s Gone Wrong at No. 16 and Searchlight Pictures’ The French Dispatch at No. 20, and Universal Pictures Home Entertainment’s Respect at No. 26.

Other chart toppers included Warner’s The Suicide Squad at No. 6, Paramount Pictures’ Paw Patrol: The Movie at No. 7, Disney/Marvel’s Shang-Chi and the Legend of the Ten Rings at No. 9, and Universal’s F9: The Fast Saga at No. 10.