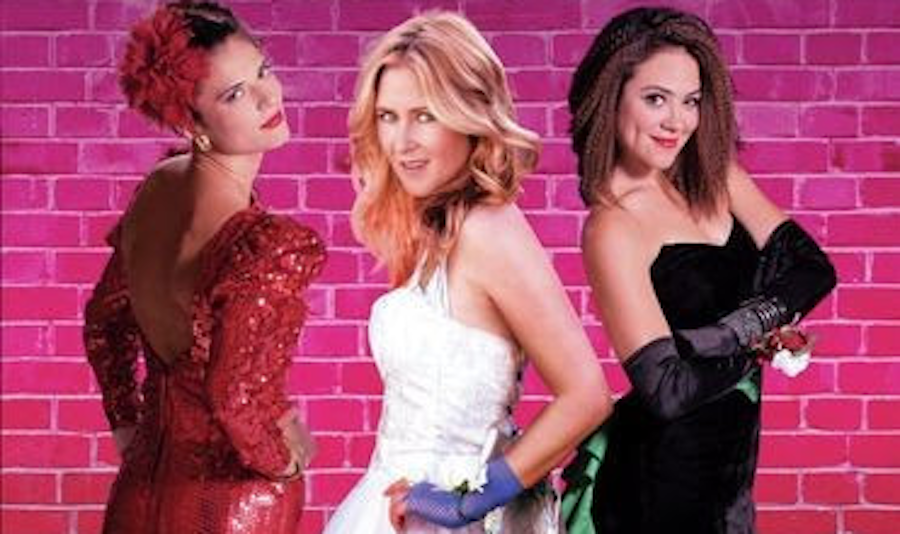 The company, helmed by producer Rainy Kerwin, is releasing the first in a three-picture production slate, The Wedding Invitation, May 8 on DVD and Blu-ray on MOD.

The romantic comedy follows three best friends who get a last-minute invitation to an ‘80s prom-themed wedding and are determined to go out and find the perfect dates. 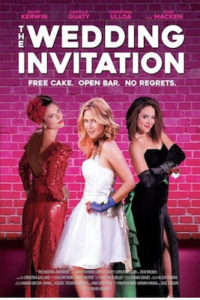