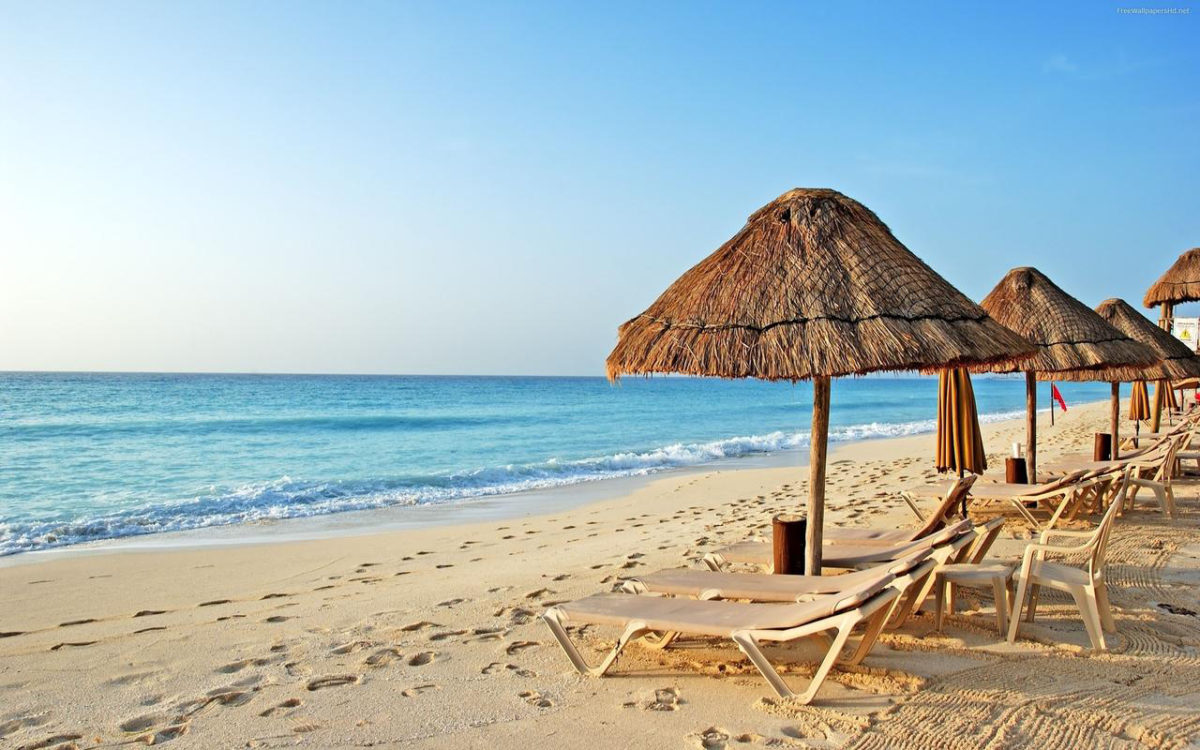 NEWS ANALYSIS – Ted Farnsworth, CEO of MoviePass corporate parent Helios and Matheson Analytics (HMNY), is sounding pretty confident for a guy whose company is trading like a penny stock.

MoviePass, the theatrical ticket subscription service that enables subscribers daily access to a screening for a $9.95 monthly fee, is burning through millions of dollars more than its subs are paying. The company’s auditor warned about its economic future.

But Farnsworth isn’t worried. Like a wannabe “Baghdad Bob,” the executive is holed up at the Cannes Film Festival in sunny South France spinning to anyone who will pay attention.

Apparently, Variety did. Farnsworth told the trade he’s “not worried at all” that investors have sent his stock valuation down nearly 98% in the past six months.

On the contrary, Farnsworth is supremely confident.

HMNY has now become a buyer and seller of movies, while also dabbling in mergers and acquisitions. In April, it acquired Moviefone, in a deal that largely made Verizon – owner of the ’80s ticketing telecom holdover – a 9% stakeholder in Helios.

Impressive for a company that disclosed last week it had just $15.5 million in available cash operating a business model that was spending $21.7 million every 30 days.

Indeed, Farnsworth – who is on the French Riviera peddling John Travolta-starrer, Gotti, revealed the company has a $300 million line of credit and could sustain itself for another 17 months without additional funding. This mysterious lifeline was never mentioned in the regulatory filing.

In fact, MoviePass Ventures, HMNY’s content acquisition arm, is in Cannes on the prowl. In addition to Gotti, which Lionsgate dropped from its theatrical release slate, Ventures cut its teeth in March acquiring rights to indie crime caper, American Animals, in a partnership with The Orchard.

“We’re going to be selective, but it could be a dozen films a year,” Farnsworth said at the time. “It could be more. When we find a film that we think we could have a big positive type of impact on, we will come up to the table.”

And to Farnsworth, Cannes presents “un grand table” of opportunity.

“It’s going to be substantial,” he said. “People are going to go, ‘Hmm, how did they pull that off.’”