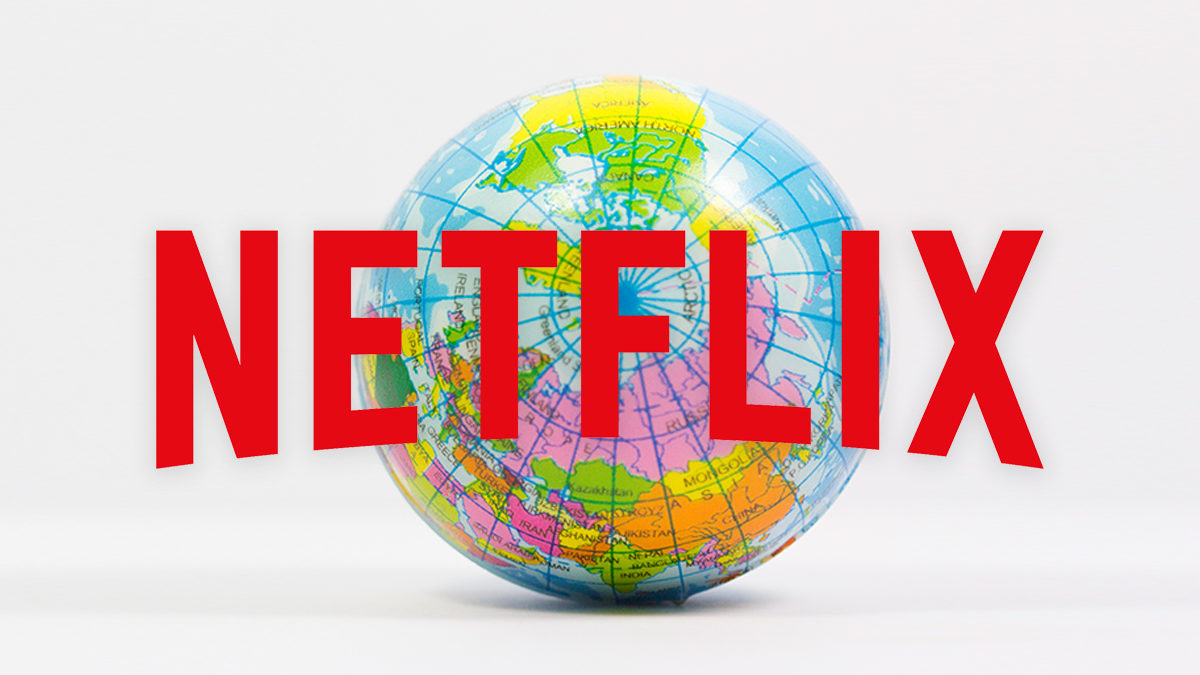 The sub growth ended — for  the moment — naysayer illusions the SVOD giant had become a cash cow — economic shorthand for a business generating plenty of cash but waning growth potential.

More importantly, critics contend Netflix is beholden to Hollywood studios for content, the same studios now readying their own rival SVOD platforms to compete with Netflix.

With Disney, WarnerMedia and NBC Universal reportedly set to pull back content license agreements with Netflix by 2020 — if not sooner — scuttlebutt suggests the streamer has become vulnerable and overly dependent upon internal content production.

To their credit, Netflix brass Reed Hastings and Ted Sarandos welcome the competition, while dismissing the threat. As well they should.

“We’ve been competing with 500 channels of cable and penetrated nearly every household in the world for a long time,” Sarandos said in March. “[Now], it’s the same stable of competitors; just very late to the game.”

Disney+ isn’t set to launch for another seven months. WarnerMedia and Comcast aren’t bowing OTT platforms until 2020. An eternity in the rapidly evolving digital distribution ecosystem.

While Disney+ will be priced below Netflix’s basic subscription plan, its content offering will pale in size to Netflix. The platform is also not projected to be profitable until 2024.

That’s five years of sustained losses. Hulu may have 25 million subs, but it remains a fiscal black hole to its corporate owners (which includes Comcast) since launching in 2007.

Disney’s Direct-to-Consumer & International business segment, which operates Hulu and Disney+, lost nearly $800 million in 2018. Disney expects to have 60 million to 90 million subscribers by 2024, less than half of Netflix’s projected base.

To put it in perspective: Netflix’s sub growth (over 90 days) this year topped the combined subscriber count for CBS All Access and Showtime OTT at the end of 2018 — by 20%.

In fact, many Netflix rivals have resorted to sacrificing revenue and user data in hopes of generating subscribers through Amazon Channels, the ecommerce giant’s platform marketing third-party OTT services to Prime members.

“All of the media companies will have to become more consumer-oriented,” Jessica Reif Ehrlich, media analyst for Bank of America Merrill Lynch, said in a research note last summer.