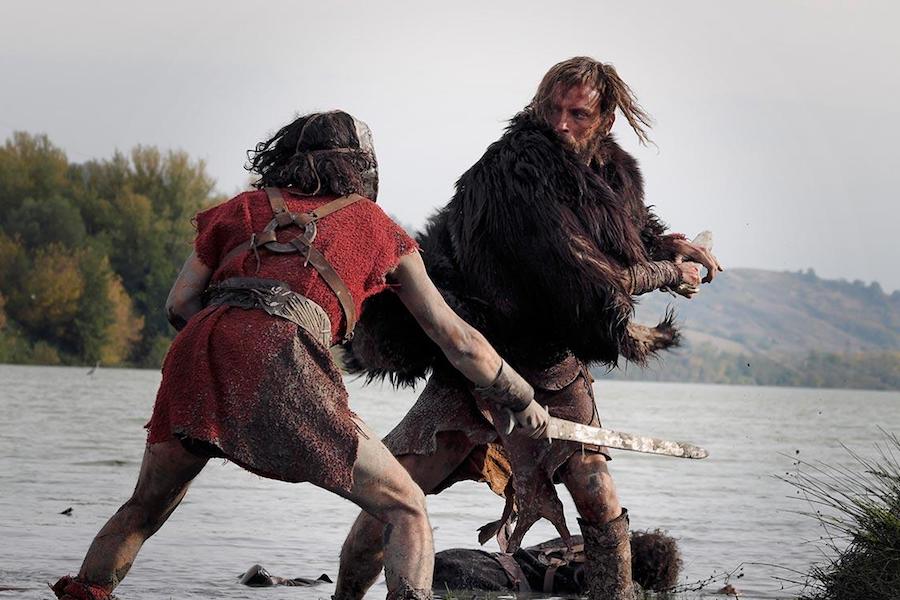 The Italian film The First King will be released on DVD and Blu-ray (plus DVD) combo pack and digital Sept. 24 from Well Go USA Entertainment. 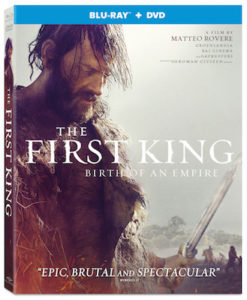 The historical drama follows Romulus and Remus, two shepherds and loyal brothers who are destined to found the greatest empire the world has ever seen‚ but only one can rule. The journey to greatness is paved with blood, and the fate of the chosen one lies in the hands of a brother.

The release features a new English dub. Bonus materials include a making-of featurette.