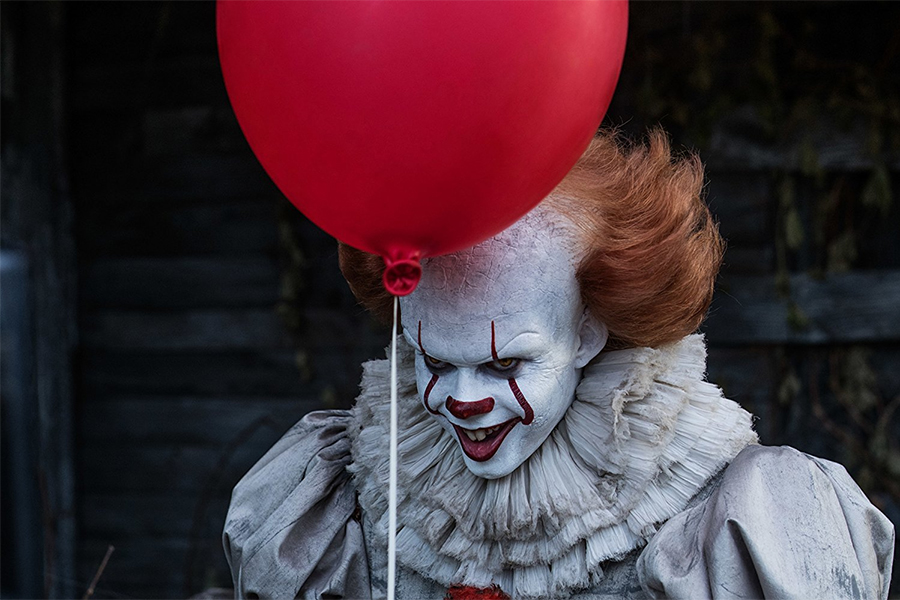 Warner Bros. Home Entertainment’s It was the top-selling title on the NPD Group’s list of combined Blu-ray and DVD sellers for January 2018.

In fact, Warner ended the month with the top three titles, with Blade Runner 2049 at No. 2 and Oscar contender Dunkirk at No. 3.

Lionsgate’s latest Tyler Perry entry, Boo 2! A Madea Halloween, managed to crack the top 10 despite being released toward the end of the month on Jan. 30.

According to NPD, the top 10 were: