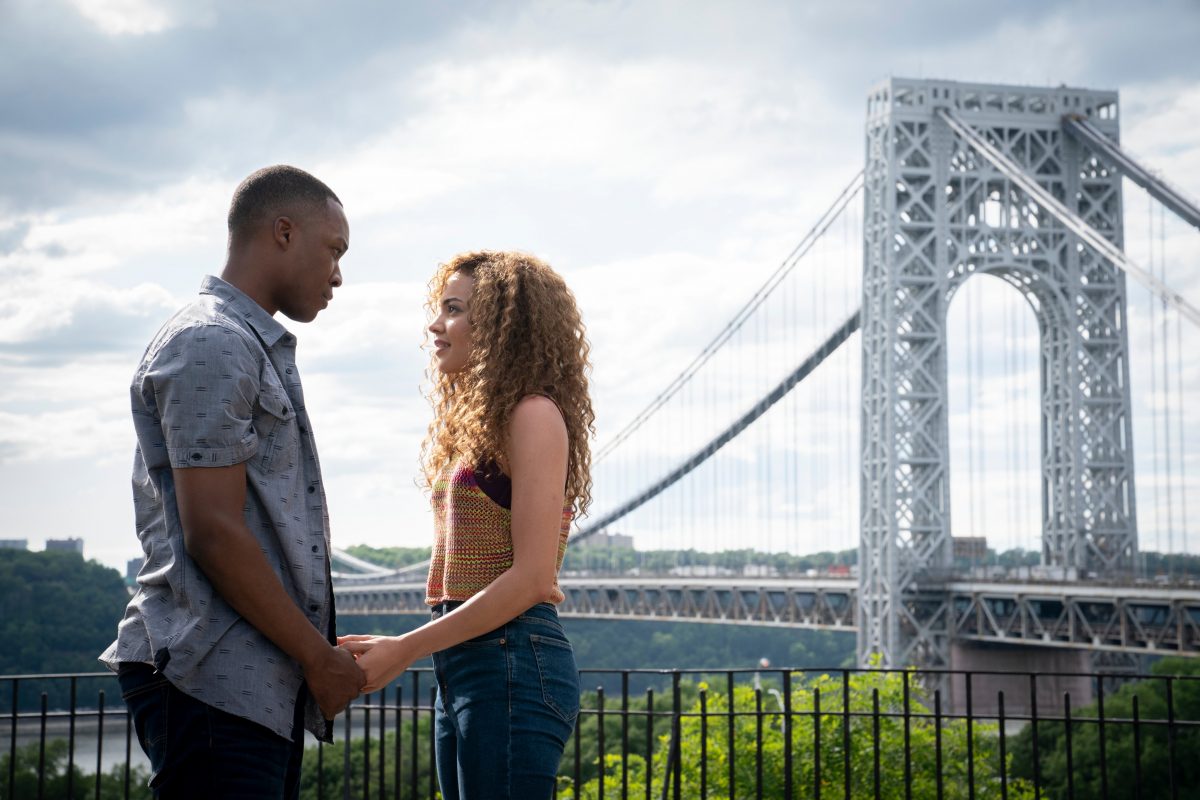 NEWS ANALYSIS — Warner Pictures’ Latino-themed musical In The Heights failed to measure up to the studio’s projection it would earn $20 million at the theatrical box office its opening weekend — despite stellar reviews and being based on an award-winning Broadway musical.

The movie, which featured an ensemble cast and $55 million production budget, generated about $11.65 million. It also streamed concurrently on HBO Max as part of WarnerMedia’s decision to stream Warner’s entire 2021 theatrical slate simultaneously.

Thus far, the strategy seemed like a home run, with Warner titles dominating both the pandemic box office and streaming households. And by COVID-19 standards, with theaters operating at lower capacity, Heights’ opening weekend was a success. The movie will likely generate at least 1 million Max households, which is on par (1.3+ million) for most Warner titles this year.

But the box office is supposed to be putting the pandemic in the rearview mirror. Recent releases such as Disney’s Cruella, Paramount Pictures’ A Quiet Place Part II and even Warner’s The Conjuring: The Devil Made Me Do It suggested moviegoers (especially those who are vaccinated) were headed back to the cineplex in greater numbers.

So what happened? Bad expectations.

Heights, like the previous underperforming Warner theatrical release Judas and the Black Messiah, was never destined for box office largess due largely to a variety of factors, including a Broadway backdrop and the lack of name cast.

“Ultimately, this is not the first musical to be hyped by the industry and fall a little short of expectations,” Shawn Robbins, chief box office analyst at Boxoffice.com, said in a media interview. “Maybe the timing wasn’t quite right, or it simply wasn’t fair to expect such big things, even pre-pandemic, from a relatively original title with mostly unknown actors.”

“We’re still in the middle of a learning process when it comes to the theatrical performance of films that have a hybrid release strategy,” Comscore senior media analyst Paul Dergarabedian, senior media analyst with Comscore, told the Los Angeles Times. “Musicals have a fairly mixed track record at the box office. Despite the high hopes and general enthusiasm for the film, this debut should not be the only metric for success.”

Independent analyst The Entertainment Oracle contends that regardless of Heights‘ final numbers, the hybrid theatrical/streaming distribution model has proved successful.

“From it we can see that beyond a shadow of a doubt the traditional [theatrical] model is still alive and well, and despite what was assumed, the two don’t cannibalize each other to a high level,” he wrote.