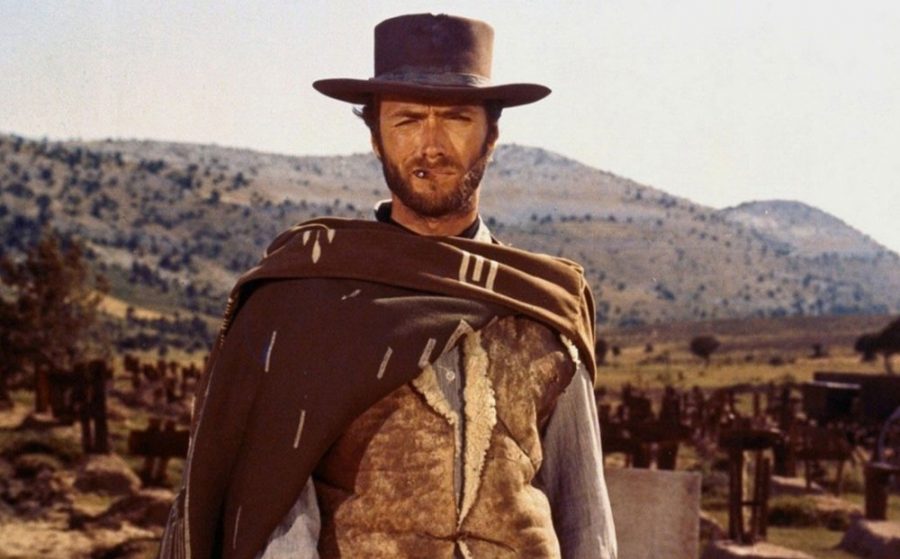 24 thoughts on “Is Clint Eastwood Closing the Book on 60+ Year Career?”