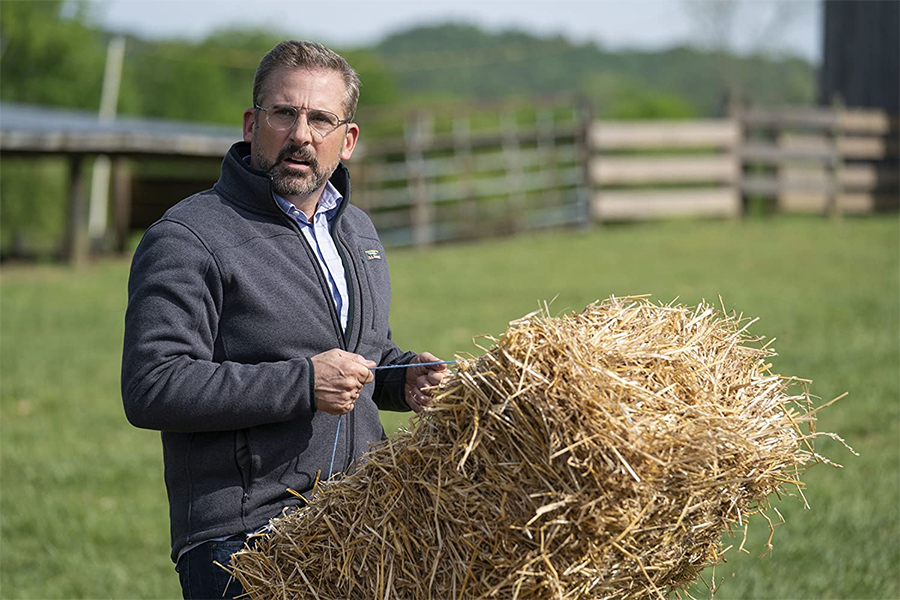 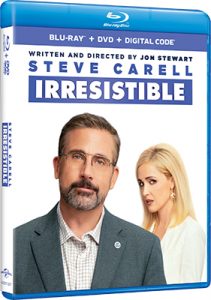 Directed by Jon Stewart, the film stars Steve Carell as Gary Zimmer, top Democratic political consultant who sees an opportunity to win back voters in America’s heartland when a video of a passionate farmer and retired Marine colonel (Chris Cooper) goes viral. After a long, hard day’s work as a farmhand, Gary persuades the farmer to run for mayor of a small town in Wisconsin. However, he soon finds himself squaring off against his brilliant Republican counterpart, Faith Brewster (Rose Byrne), as the election turns into an all-out battle between the national parties.

The disc and digital editions include more than 30 minutes of bonus content, including deleted and extended Scenes; a gag reel; and the featurettes “Campaign Comedy: The Cast of Irresistible,” “Taking the Lead: Jon Stewart” and the behind-the-scenes vignette “An Irresistible Story.”