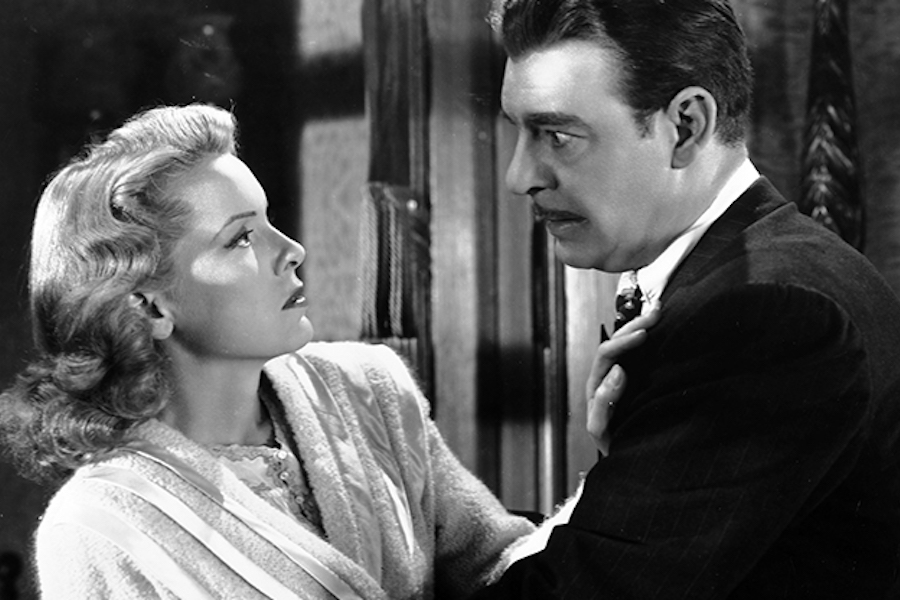 The collection ($69.98), presenting the films on Blu-ray for the first time, will include more than 80 minutes of new special features.

Based on the radio shows of the 1940s, the six features on the set of Universal’s classic “Inner Sanctum Mysteries” are Calling Doctor Death, Weird Woman, Dead Man’s Eyes, The Frozen Ghost, Strange Confession and Pillow of Death.

“I am thrilled to be working with Mill Creek Entertainment and developing new featurettes for the ‘Inner Sanctum’ film series,” Griffith said in a statement. “The behind-the-scenes story of the book series turned radio show turned movie franchise is a subject that has never been documented with as much detail and care as we are on this exciting release.”

“More than half-a-century after their release, the ‘Inner Sanctum’ films endure as part of Universal’s history of classic horror and mysteries of the ‘30s and ‘40s,” stated Joyner, author/contributor to the bonus features, in a statement.  “Built as showcases for Lon Chaney, the six films are prime examples of old-school studio product, made by skilled craftsmen for audiences eager for an hour of chills with one of horror’s most enduring figures.”