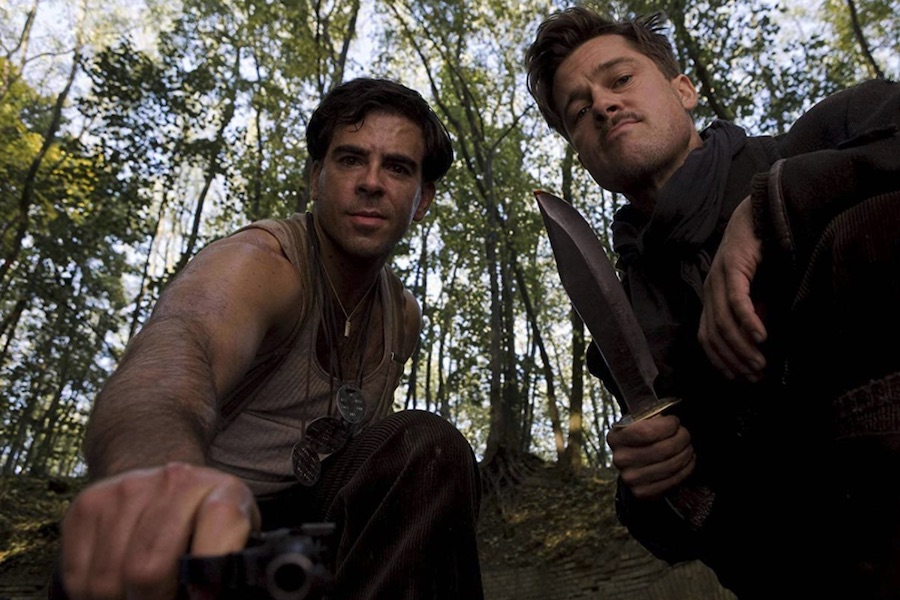 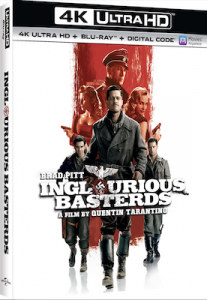 In the film starring Brad Pitt, as war rages in Europe, a Nazi-scalping squad of American soldiers, known to their enemy as “The Basterds,” is on a daring mission to take down the leaders of the Third Reich.

Bonus content includes extended and alternate scenes; a roundtable discussion with Tarantino, Pitt and Elvis Mitchell; a  The New York Times Talk; the original short “Nation’s Pride”; “The Making of Nation’s Pride”; “The Original Inglourious Basterds”; and “A Conversation with Rod Taylor.”