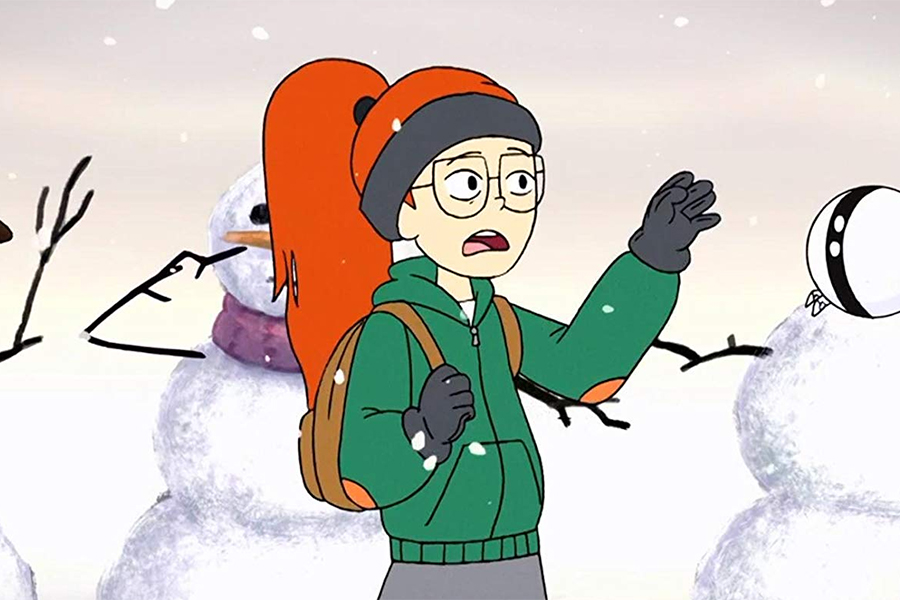 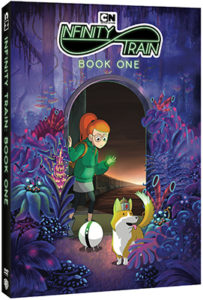 Warner Bros. Home Entertainment will release Infinity Train: Book One on DVD April 21. The show is also available to own through digital retailers.

The disc includes all 10 episodes from the first season of the critically acclaimed Cartoon Network series “Infinity Train.” Join Tulip on a mind-bending journey aboard the mysterious Infinity Train, alongside her companions Atticus, the canine king of Corginia, and One-One, a robot with dueling personalities. With puzzles and perils awaiting them in every car, and the relentless Steward on their trail, Tulip and her friends are constantly searching for a way off the train so they can return home.

Extras include voiceover commentaries, animatic, an “Infinity Train Gallery,” “The Mix of the Final Episode” and “The Train Documentaries.”