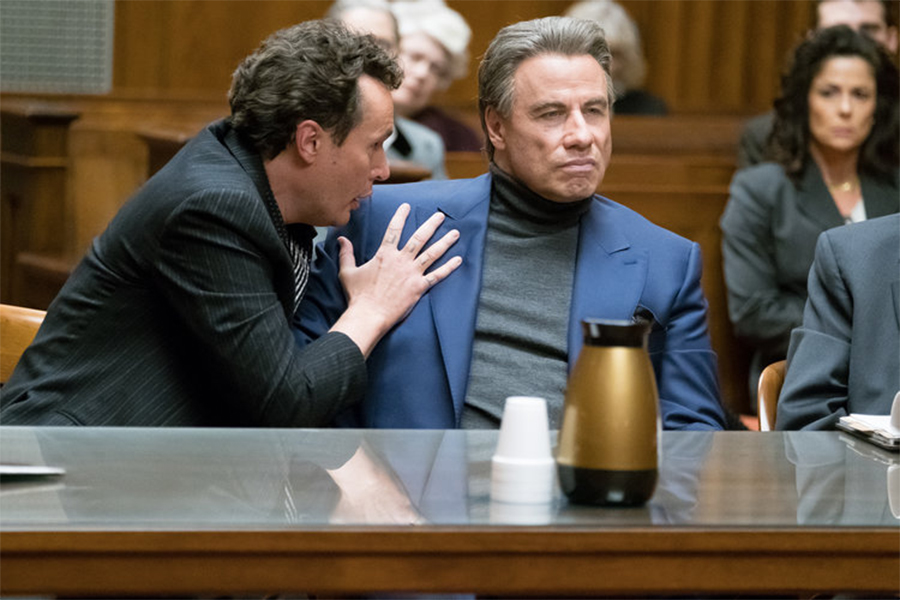 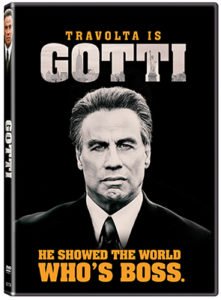 Lionsgate will release the notorious biopic Gotti on Blu-ray and DVD Sept. 25. The Blu-ray will include a digital copy.

The film, which stars John Travolta as New York mobster John Gotti, earned $4.3 million at the domestic box office. The film was famously acquired by MoviePass prior to its release and stirred some controversies when it hit theaters June 15 by how it was marketed.

After Gotti earned a 0% critics score on RottenTomatoes.com, the site began to receive a large number of positive audience reviews of the film, prompting an ad campaign that claimed critics were wrong. After the audience score began to drop, some industry observers noticed that many of the positive reviews came from recently created accounts that reviewed only MoviePass-owned films, prompting speculation that the site was being manipulated for marketing purposes (any involvement in which MoviePass has denied).