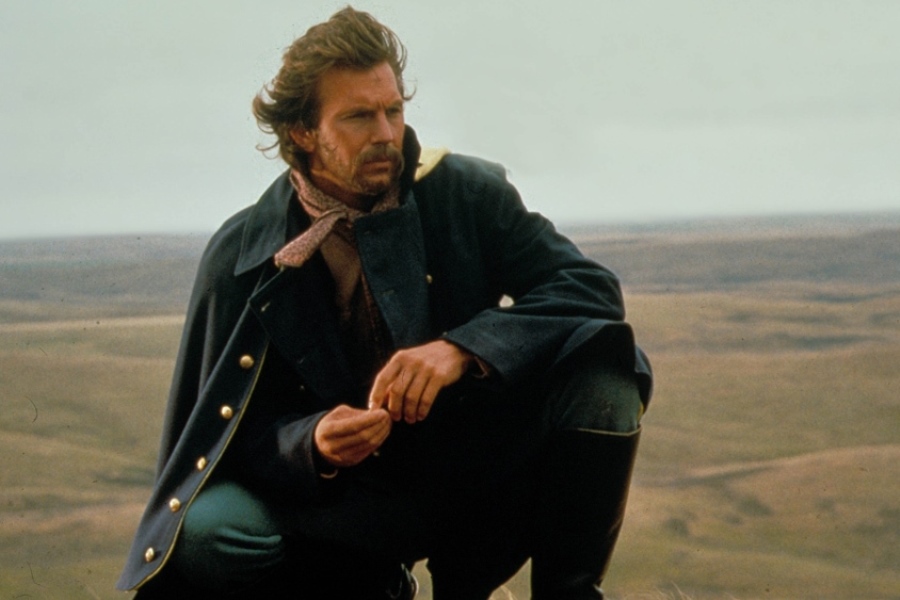 Dances with Wolves was one of Orion Pictures' biggest hits, both in theaters and on home video