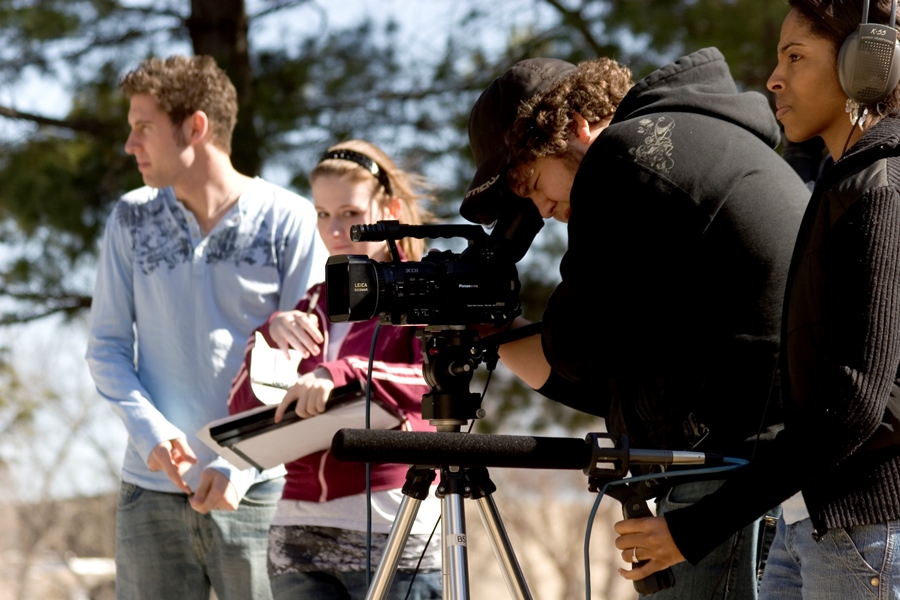 Independent suppliers like Cinedigm, Random Media and Magnolia are key to the survival of independent films.