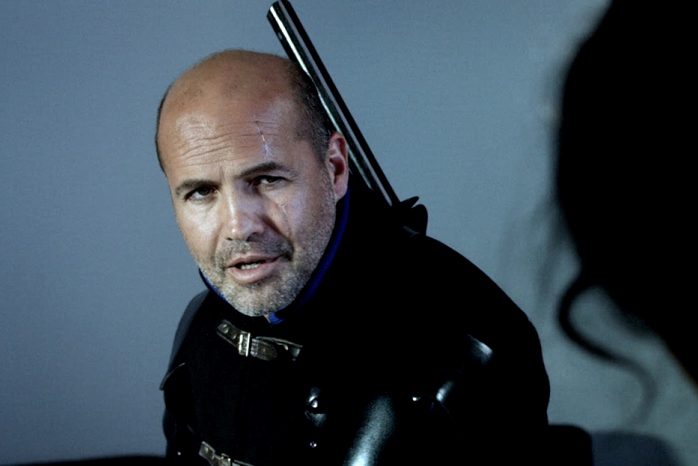 Random Media has announced the acquisition and release dates for 12 new films in early 2018.

The initial 2018 slate includes worldwide debuts bowing on a variety of platforms including DVD, streaming and video-on-demand.

“We’re excited to start 2018 with a star-studded line-up of films from the extraordinary worldwide pool of filmmakers who are telling powerful stories with both narrative features and documentaries,” said Random Media CEO and founder Eric Doctorow.  “As we enter our company’s fourth year we continue to grow, driven by our dynamic distribution and platform partners.” 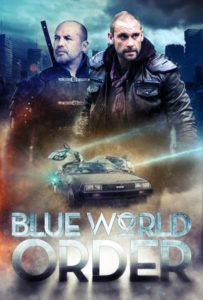