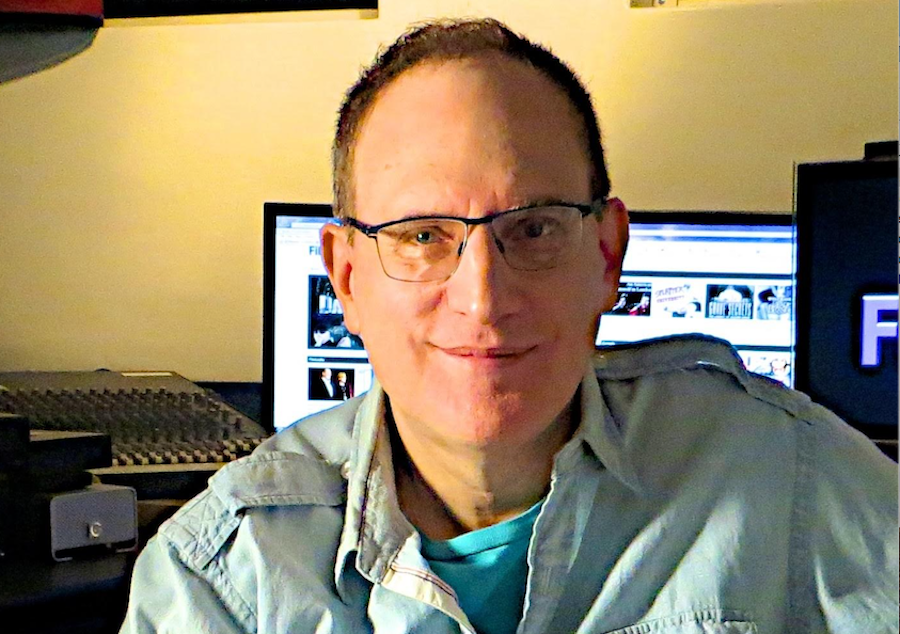 “Roseanne” is once again a success on TV — and capitalizing on that reboot is a company flying quietly under the radar with digital rights to the classic Roseanne Barr series and others from television production stalwart Carsey-Werner.

That company is FilmRise, which, along with CEO Danny Fisher and his partners, has risen from the ashes of bankruptcy on a vision of digital content distribution.

“My brother and I went personally bankrupt in 2012,” recalls Danny Fisher. “We lost it all, and I had a vision for a company that was digitally minded, and we created that company in the basement and kitchen of my house, my Brooklyn brownstone.”

Starting with a handful of titles, one of which Jack Fisher (now president of FilmRise) had produced, the two brothers, together with third founder, current chairman Alan Klingenstein, built a business. They raised an initial $200,000 from a couple of investors to prove an essentially digital distribution concept, and FilmRise took off.

Danny Fisher said the company has three key businesses: acquisition and distribution, which includes such successes as the theatrical feature My Friend Dahmer and the Carsey-Werner deal; AVOD, advertising-supported video-on-demand streaming services under the FilmRise banner; and original television production, a new venture.

On the acquisition and distribution side, “in the digital space, we are one of top aggregators for Amazon Prime and we’ve been very close to Amazon from the days of working out of my basement,” Fisher said. “Of course, we work with Netflix, Hulu, many other platforms as well and including pay-TV.”

But they also acquire features, such as My Friend Dahmer.

“We don’t sort of have a brand in the sense that we are an art house, or genre house,” Fisher said.  “We take on everything. I don’t mean we take on everything like everything that comes our way. We are extremely selective. What I mean is we work with a lot of different genres, everything from art house to foreign language to mainstream commercial films.”

How does the company decide what to acquire?

“There is a proprietary method that we have that my investors are not even privy to so I have to leave that part, but I will just say that’s a model that I developed in my basement,” Fisher said. “Essentially, we’ve been able to figure out how to acquire titles the people want to see. We figured that part out. How we get there is a little more involved. We look for quality content that we believe to have viewers. Whether they are DVD buyers or whether they are watching in a theater or watching online — we acquire titles that people want to see.”

As for the second aspect of the business, advertising-based VOD, FilmRise has expanded rapidly in an arena that many have ignored as SVOD has taken the spotlight.

“We launched a while ago but it’s really only in the last few months we’ve gotten to real critical mass where it’s become a real key part of our business. We have our own streaming network and our streaming network is ad-supported,” Fisher said. “Currently, we have 22 channels on Roku. We’re now just launched on Xbox and Windows and we are about to launch on Amazon Fire TV and Apple TV as well as mobile applications worldwide.”

While Crackle might be one of the best-known AVOD platforms, FilmRise is quietly rising in the space.

“I think we are approaching the size of Crackle probably,” Fisher said. “We are kind of under the radar. If you look at the Roku ranks, FilmRise [with all of its channels] is right behind Crackle.”

“What about those people who can’t afford or don’t want to pay any money? It’s a different kind of audience,” he said. “They’re willing to watch a commercial in order to have it for free and to have no obligations, to have to get a cable box or to have to pay Netflix or anybody a fee. It’s a different type of audience. When you think worldwide, it’s a really, really big audience, I mean it’s a billion plus audience. It’s a less glamorous audience, because right now you’re not going to be able to produce ‘Orange is the New Black’ and ‘House of Cards’ and ‘Stranger Things’ and all that for an ad-supported channel.”

But “right now” isn’t what FilmRise is all about. They are indeed getting into original TV production, the third aspect of their business, planning for the future.

“We brought onboard to be head of production Vlad Wolynetz [formerly with AMC], and he oversaw production of shows like ‘Mad Men,’ ‘Breaking Bad,’ ‘The Walking Dead,’ and most recently produced ‘Waco’ for Paramount,” Fisher said. “He’s head of production and what we’re looking to do there is enter into co-productions and co-financing deals with other entities, and we’re in discussions right now with major studios and major networks on some very substantial deals.”

None of these plans seem unusual for a company planning to follow the axioms of the day in entertainment — the right acquisitions (including distribution on disc, which is still “a solid business,” Fisher said), digital AVOD and original productions.