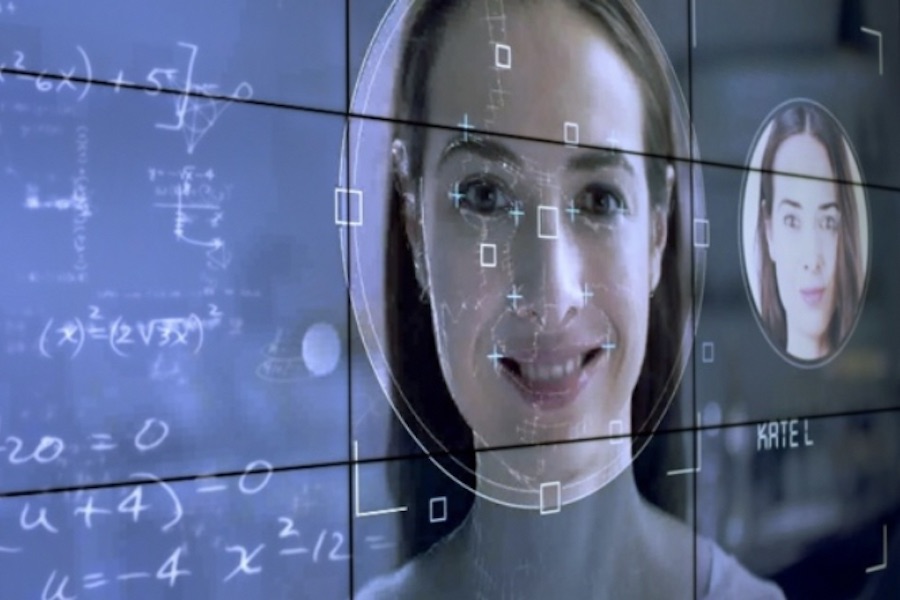 In the Age of AI

One thought on “‘In the Age of AI,’ ‘Fire in Paradise’ and ‘Nature’s Biggest Beasts’ Among PBS Docs on DVD and Digital in January”