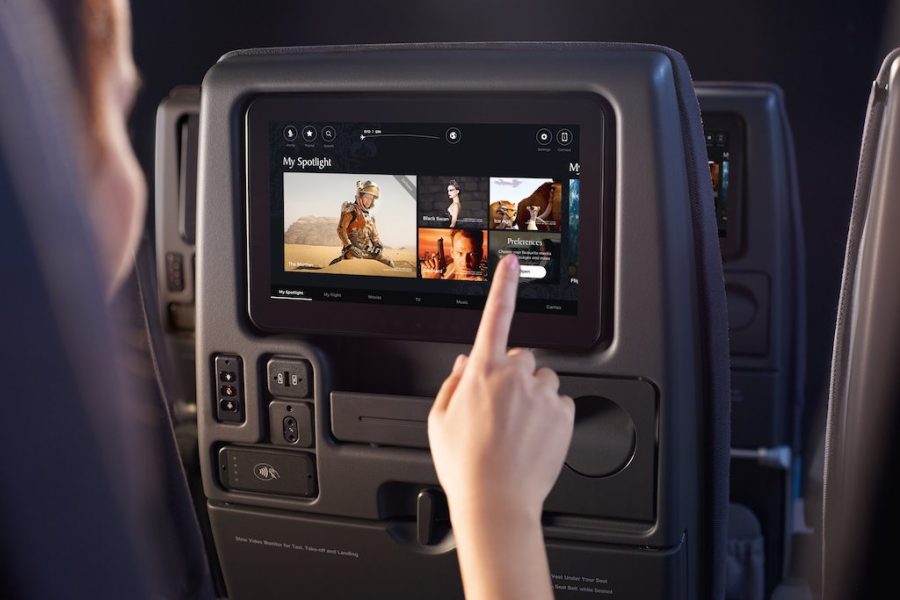 With the airline industry waylaid by the coronavirus pandemic, GoGo, a company offering high-speed Internet access and video entertainment to air travelers, is confronting the economic reality by letting go of 143 fulltime employees on Aug. 14, and implementing executive pay cuts. This followed a four-month furlough of more than 50% of the workforce, or more than 600 employees.

In pre-COVID-19 times, GoGo averaged 37 million airline passengers a month paying from $7/hour to $600 annually to use the company’s broadband service on flights. In April, that plummeted to 1.9 million passengers, down 95%.

“It has been an extraordinary quarter, but for all the wrong reasons,” CEO Oakleigh Thorne said on the fiscal call. “I think I can sum it up by saying that if you sell Internet on airplanes and no one’s on the plane, it’s tough.”

Quarterly revenue dropped 55% to $96.6 million from the second quarter of 2019 due to the impact of COVID-19 on demand for both domestic and international air travel. Service revenue of $74.3 million declined by 57% from Q2 2019, driven primarily by declines in commercial aviation. Equipment revenue 44% to $22.4 million from Q2 2019, driven by reduced shipment and installation activity across all three segments.

Net loss increased to $86 million, increased from $84 million in Q2 2019 — the latter loss including the extinguishment of debt of $58 million.