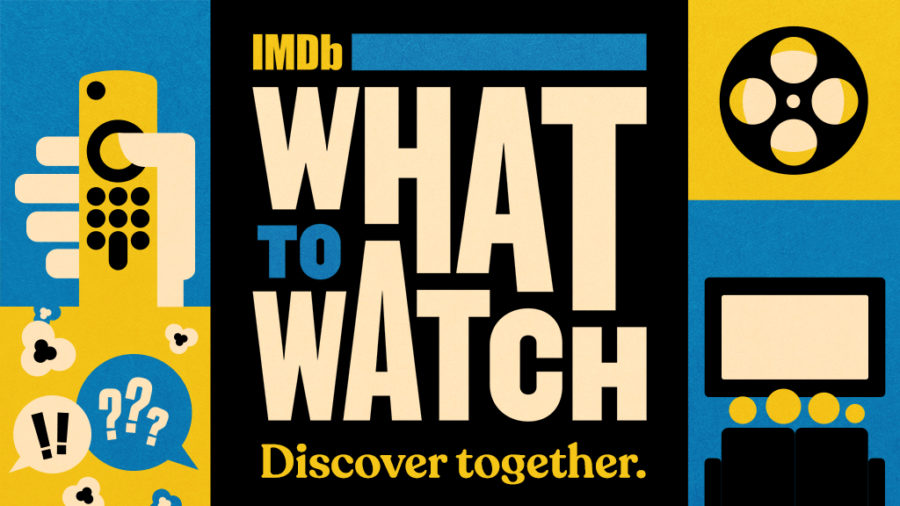 Amazon-owned IMDb May 5 announced the launch of a free IMDb What to Watch app for the ecommerce behemoth’s Fire TV streaming device.

The app offers a series of interactive games to help families, friends, or those playing individually discover and decide what to stream. Available to Fire TV devices in the U.S., users receive customized movie and TV series recommendations across multiple streaming services tailored to their current moods and interests.

“Hundreds of millions of customers rely on IMDb when deciding what and where to watch,” Nikki Santoro, IMDb chief operating officer, said in a statement. “The app makes it easy, fun, and fast for customers to discover trending titles and hidden gems, find the perfect movie or TV series to fit any mood, and get the most out of their streaming services on Fire TV.”

Using proprietary and authoritative IMDb data, the app suggests a selection of movie and/or series picks with key details for each title, including genre, trailer, and plot summary. For those looking for input from other entertainment fans, recommended titles also display IMDb user ratings for movies and TV shows, which help customers make informed viewing decisions.

By enabling the “Your Services” feature, users can customize the app settings to prioritize titles available from their preferred streaming services. Every pick also displays the runtime, so viewers can plan their couch time accordingly. Once a viewing decision has been made, customers will be shown where they can stream the title.

The following games are available to play now on the app via the Fire TV Alexa voice remote:

IMDb will continue to launch new games on the app, including “Build-a-Cast” and “Time Machine.”

The app is available now to download for free from the Fire TV Appstore. Users who sign into their IMDb accounts on the app will receive updates on new features and games, can sync their personal ratings across IMDb and the app.