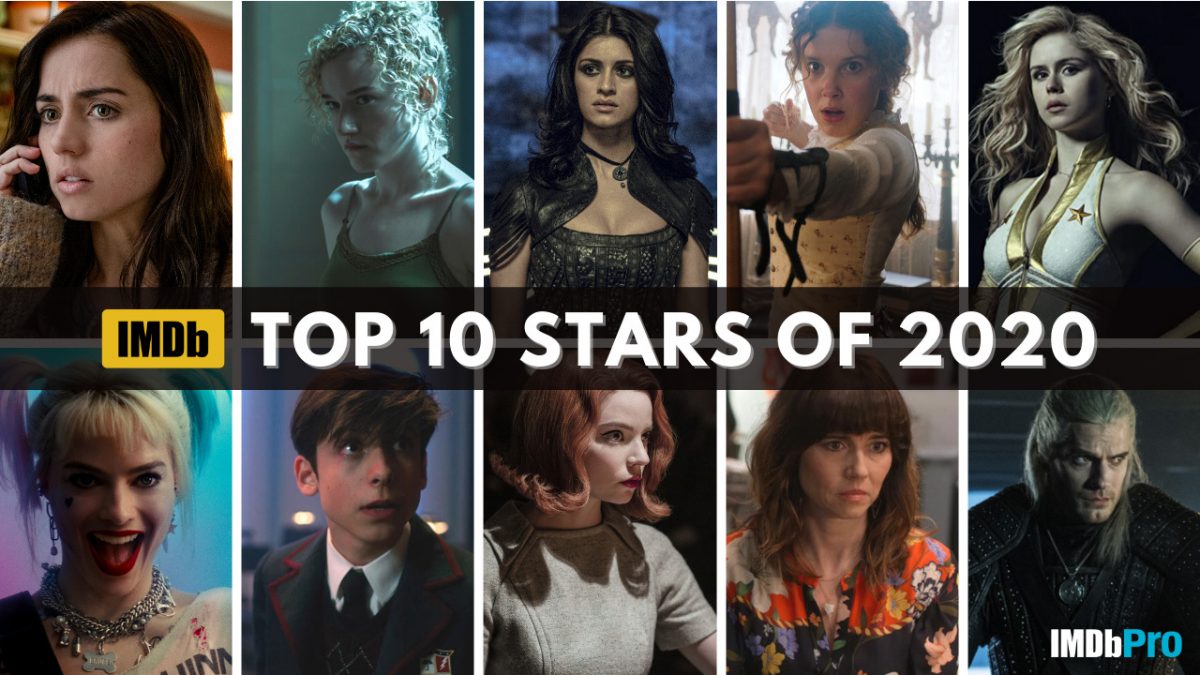 Rather than base its annual rankings on small statistical samplings, reviews of professional critics, or box office performance, IMDb determines its Top 10 lists using data from proprietary data, which is based on the actual page views of more than 200 million monthly visitors to IMDb.

“Our lists … highlight the actors and actresses our fans and professional customers were most excited and curious about this year,”  Matt Kumin, head of IMDbPro, said in a statement.

Chalotra received an IMDb “Breakout” STARmeter Award for her standout performance as Yennefer in “The Witcher,” which ranks as one of the most popular TV Shows on IMDb this year. Chalotra has been a strong performer this year on the IMDbPro STARmeter chart, spending four consecutive weeks in the No. 1 spot and an additional four weeks in the Top 10. IMDbPro STARmeter rankings are determined by page views of more than 200 million monthly visitors to IMDb worldwide. IMDb STARmeter Awards have proven to be a keenly accurate predictor of stars who are about to have a breakthrough career moment.