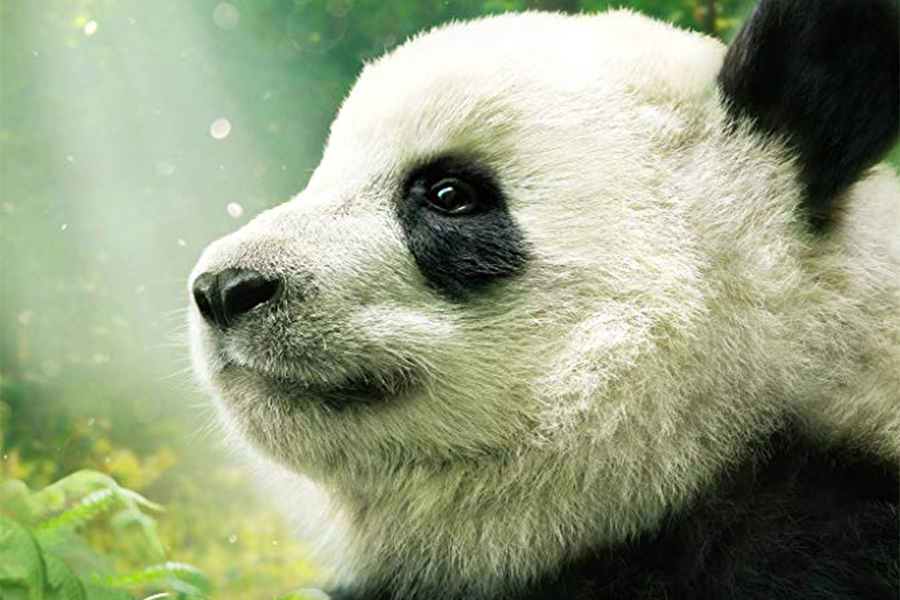 The film, shot for Imax screens by David Douglas and Drew Fellman, the filmmakers behind Born to be Wild and Island of Lemurs: Madagascar, focuses on efforts by China’s Chengdu Research Base for Giant Panda Breeding to prepare captive-born cubs for release in the wild.

The film, which is narrated by Kristen Bell, will be available April 16 through cable and satellite video on demand services and on select gaming consoles.