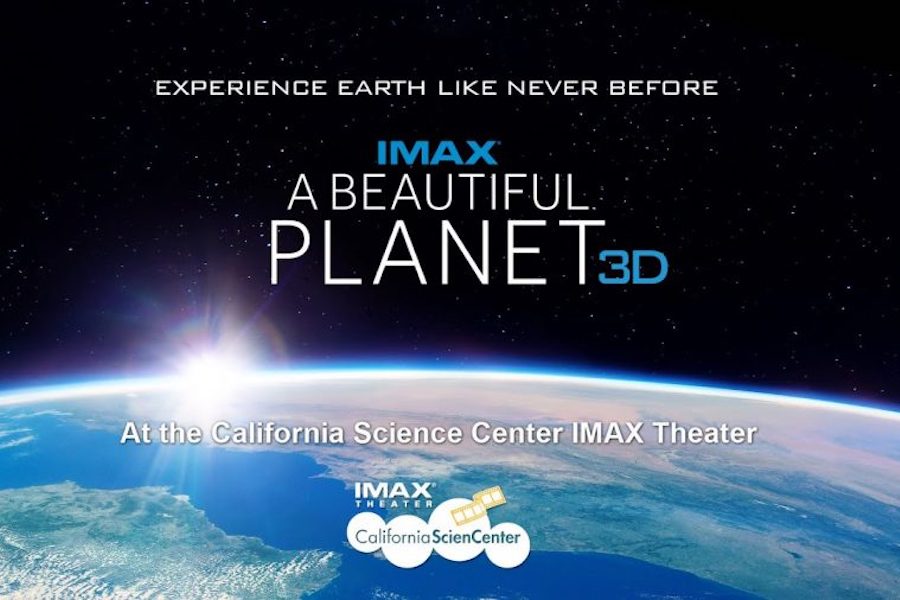 With most movie theaters, including Imax screens, still shuttered due to the coronavirus pandemic, Imax has reportedly inked a deal with Disney-owned Hulu to stream a slate of 16 theatrical documentaries on the SVOD platform beginning this summer.

Titles include Pandas, Into the Deep, Space Station and A Beautiful Planet, Superpower Dogs, the Oscar-nominated Fires of Kuwait, Galapagos, Hail Columbia! and Journey to the South Pacific, among others.

“With people at home there is an immense and growing desire for discovery, particularly for students, families and children. For years Imax has helped share the power of the natural world and the potential of human existence, and now, together with Hulu, we can bring those incredible, enlightening experiences to millions more,” Megan Colligan, president of Imax Entertainment, said in a statement.

Since the first Imax film, Tiger Child, debuted at Expo ’70 in Osaka, Japan, Imax has helped transport audiences into realistic screen images across more than 75 documentaries using proprietary technology. Imax originals have been nominated for Academy Awards (Fires of Kuwait 1992), traveled to the depths of the sea (Journey to the South Pacific 2013), and ventured into space 24 times.

Many of the Imax docs headed to Hulu have also been filmed or digitally remastered with brilliant, proprietary visual and audio technology.

Colligan says that despite Hulu featuring Imax’s coveted screen and sound features, it will still be able to convey to streamers specific world experiences and information about science and exploration, among other topics.

“[Hulu is] absolutely crafted for immersive sound and the immersive screen,” she said. “School has ended and many kids and families across the country are searching for co-viewing content.”