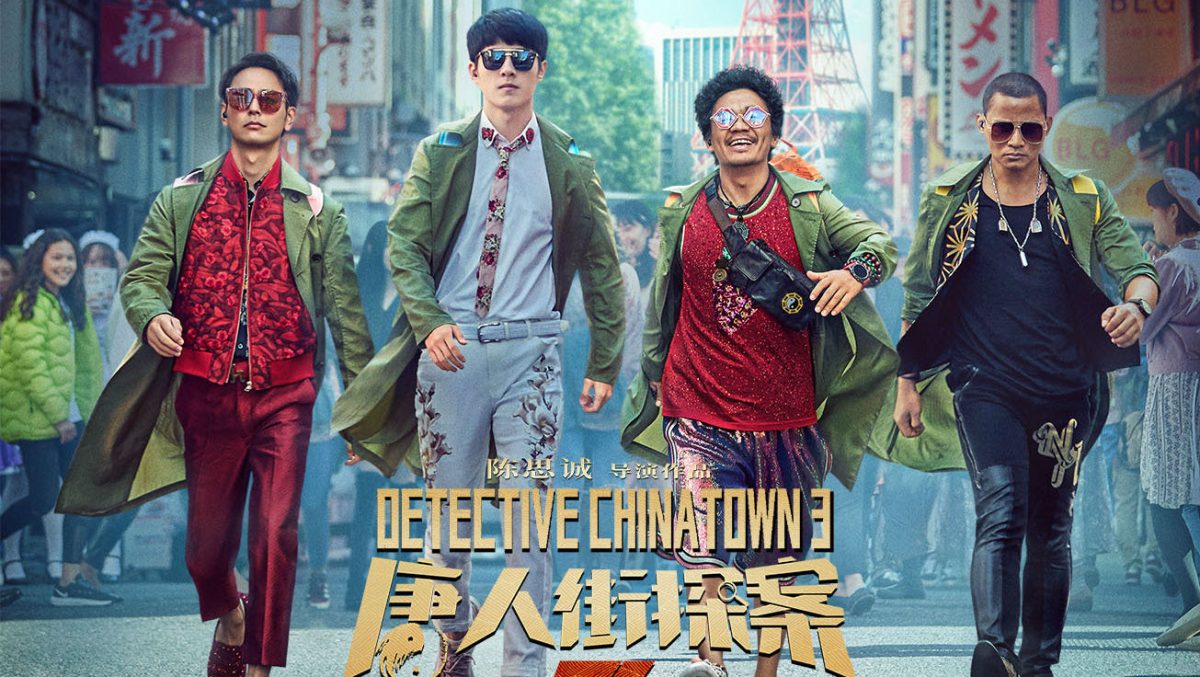 While U.S. movie exhibitors continue to languish from government-mandated closures and wary moviegoers due to the pandemic, Imax just recorded its best-ever weekend box office in China — where the coronavirus outbreak began.

The 3D exhibitor soared to its best-ever opening weekend for the Chinese New Year holiday, grossing $25 million through Feb. 14 as the country kicked off its pinnacle box office period. Despite a continued capacity limitation of at least 75% across China, Imax grew opening weekend box office 45% over its record-breaking 2019, when Chinese cinemas were last open for the holiday.

Shot entirely with Imax cameras, the comedy franchise film Detective Chinatown 3 led the way with $23.5 million — Imax’s biggest three-day opening weekend ever for a Chinese film. Imax captured 6% of the film’s weekend box office, despite accounting for only 1% of overall screens. Friday, Feb. 12 marked the first time Imax generated more than 1 million admissions in a single day in any global market — China or otherwise.

In a strategic effort to embrace local-language filmmaking, grow its network, and strengthen its brand in China, Imax continues to make a significant comeback at the Chinese box office. The exhibitor has grossed $126 million since theaters first reopened in China last July — with box office up 28% in December and 140% in January — despite continued capacity limitations across the country and a lack of new Hollywood movies in the market.

“Given our recent success at the Chinese box office, we suspected our fans would turn out for Chinese New Year in a big way, but these early returns have blown away even our most optimistic projections,” CEO Rich Gelfond said in a statement. “With record-breaking box office, strong market share, and multiple releases filmed in Imax, this is an important milestone on our road to recovery at the global box office and our long, successful history in China.”

For the first time, the Chinese New Year slate featured an additional two Imax releases, including A Writer’s Odyssey, which includes more than an hour of exclusive and expanded aspect ratio content. New Gods: Nezha Reborn” marked the debut of a new animated franchise. All three films scored high with audiences, with Maoyan scores exceeding 8.8.

“Imax is on the leading edge of the strong box office recovery in China, with audiences emerging from the pandemic and seeking out the most immersive theatrical experience in the world,” said Edwin Tan, CEO of Imax China.