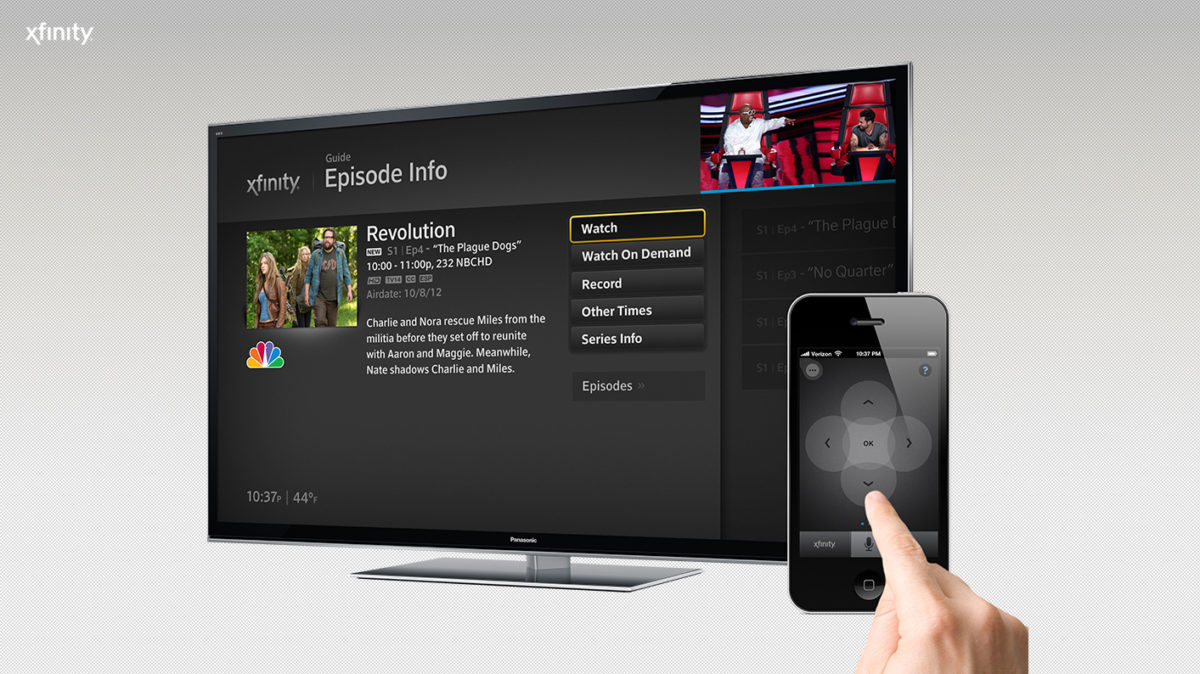 Pay-TV subscribers may be jettisoning service in favor of lower-cost over-the-top video service – but they still want access to premium content, according to new data from IHS Markit.

The research firm’s “Connected Devices & Media Consumption” report found that cord shavers are, in fact, content-hungry consumers. They use OTT video to complement their pay-TV subscriptions, primarily for access to exclusive or original content.

The analysis – based on surveys of 2,401 Internet users in the U.S. – highlights a churn risk to pay-TV as cord shavers are more likely to connect their devices to their primary TV sets and are less likely to first turn to their set-top boxes, when looking for something to watch on TV.

Consumers in “cord-never” households – those that never had a pay-TV subscription, but which subscribe to OTT video services – have a stronger preference for viewing video on mobile devices. They were also less likely to stack video services and more likely to have specific content in mind, when looking for video content to watch.

IHS said “cord-nevers” also have a lower propensity to purchase connectable video devices and subscribe to video services. Dedicated video-streaming device ownership among this group of consumers is largely driven by gifting and promotional offers.