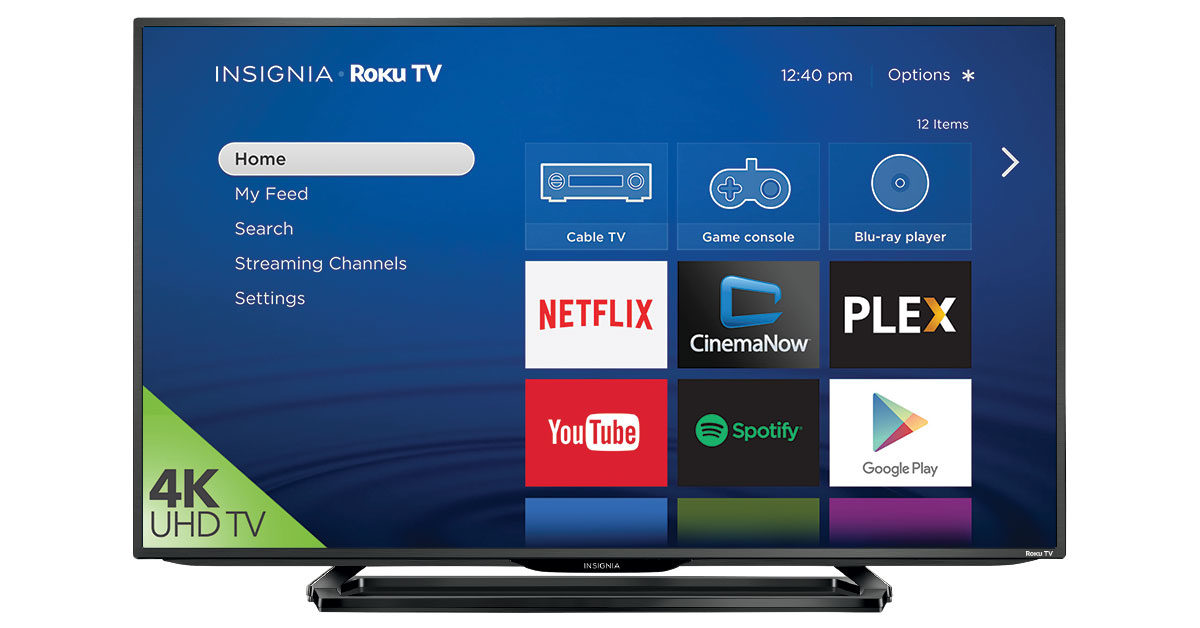 While 4K Ultra HD televisions have become commonplace in the United States at Best Buy, Walmart and Target, among other retailers, global adoption of the new high-definition format is still picking up speed, according to new data from IHS Markit.

IHS estimates that by 2022, 60% of North American households own at least one UHD video display, with another 40% among Western Europe homes.

“It has taken only five years: shipments broke 1% for the first time in Q4 2013. This is as fast as the move from standard definition to HD resolutions,” Gray said, as reported by Advanced-Television.