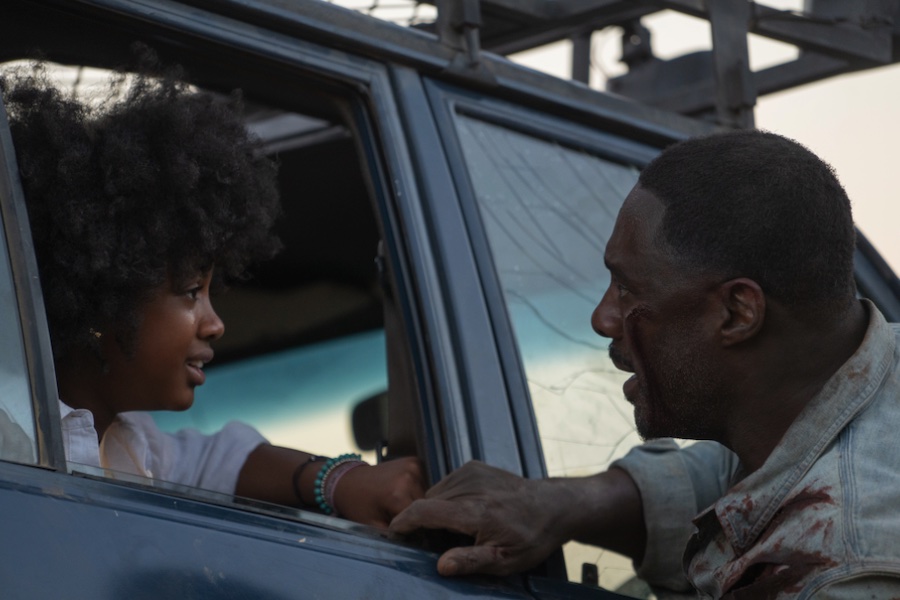 The Idris Elba film, available for premium digital rental and purchase, rose from No. 3 the previous week. It stars Elba as a recently widowed doctor who returns to South Africa on a long-planned trip to a game reserve. He and his daughters find themselves hunted by a rogue lion.

Paramount Pictures’ Top Gun: Maverick remained at No. 2 on the chart. The sequel, available for digital purchase, features Tom Cruise reprising his role as daring pilot Maverick, who is assigned to teach a group of Top Guns how to complete a difficult mission.

Disney/Marvel Studios superhero film Thor: Love and Thunder, which became available for digital purchase Sept. 8 and is also streaming on Disney+, fell from the top spot to No. 3 on the chart. It finds the God of Thunder (Chris Hemsworth) on a journey unlike anything he’s ever faced — one of self-discovery. But his efforts are interrupted by a galactic killer known as Gorr the God Butcher (Christian Bale), who seeks the extinction of the gods.

Rising from No. 9 to No. 5 on the chart was Universal Pictures’ Jurassic World Dominion, available for digital purchase and also newly available for digital rental. The film co-stars franchise regulars Chris Pratt and Bryce Dallas Howard, along with cast members Laura Dern, Sam Neil and Jeff Goldblum from the original series. It’s the third in the “Jurassic World” franchise and the sixth in the overall “Jurassic” franchise. In the film, set four years after the destruction of Isla Nubar, dinosaurs roam the Earth again.